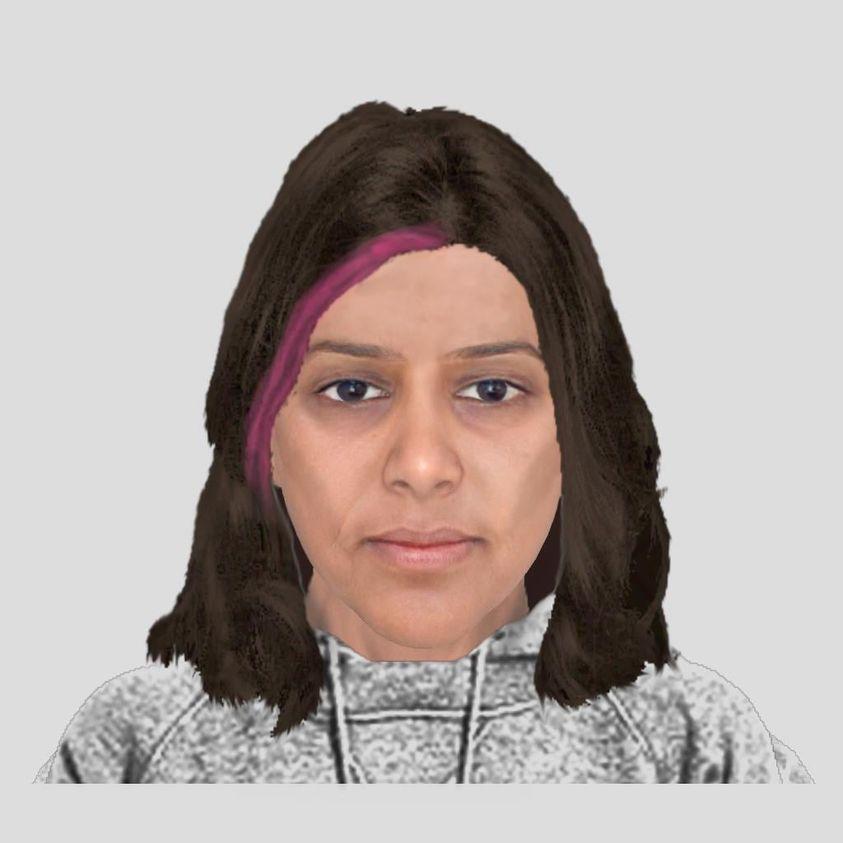 Victim was subjected to a series of attacks, say South Yorkshire Police who have issued an e-fit of the suspect
by Simon_MacMichael

A teenage cyclist had his face slashed by occupants of a car following a collision, say South Yorkshire Police, who have issued an e-fit of a woman they want to speak to in connection with a series of attacks on him.

The first assault happened on Thursday 26 August at 0035 hours when the victim, an 18-year-old man, was involved in a collision  with a gold-coloured BMW M4 on Athorpe Road, Dinnington.

Police say that the occupants of the vehicle got out and assaulted the youth, cutting his face with a knife, and he sustained what were described as “minor injuries.”

The following day, Friday 27 August, the young man – this time on foot –  was again approached by occupants of a gold BMW M4 as well as a charcoal coloured Vauxhall Corsa.

Threats were made towards him, and a woman who had been in the BMW slashed his face with a knife.

The following week, at 1245 hours on Wednesday1 September, the victim was walking on Athorpe Road when he was approached by a woman driving a charcoal coloured Vauxhall Corsa.

She is said to have made several threats towards him before driving off towards Church Lane.

Police say that they have conducted extensive enquiries to try and track down the people involved, and wish to speak to the woman pictured in the e-fit.

Anyone with information is requested to contact police on 101 quoting crime reference number 14/131023/21.