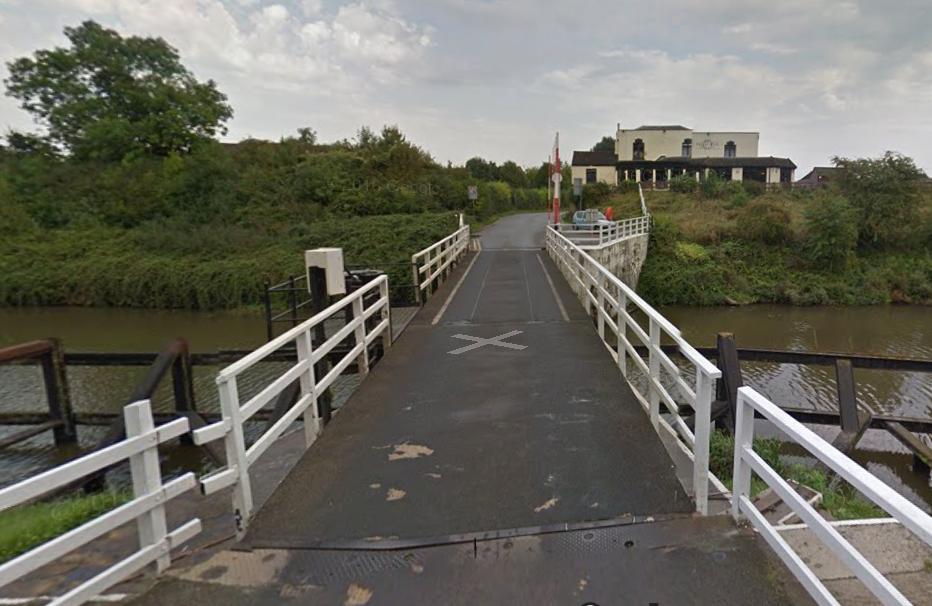 Cyclist ‘pulled from bike and kicked’ after close pass in Gloucestershire

Police in Gloucestershire have appealed for information after a cyclist was allegedly pulled from his bike and kicked by the occupants of a car whose driver had just made a close overtake on him.

The incident, which happened at around 12.55pm on Sunday 3 May, took place in the same area where a family was verbally abused while out for a bike ride last month.

According to the Gloucestershire Echo, police say that an altercation took place between the cyclist, a male aged 20, and the car’s occupants before he was pulled off his bike and kicked.

The incident, which happened near the Pilot Inn bridge in Hardwicke, around four miles south west of Gloucester, resulted in the cyclist sustaining unspecified injuries, although he declined medical treatment.

Police believe that the car involved was a Volkswagen Golf and say that the incident was watched by a number of people.

Anyone who has information is asked to call police on 101 quoting incident 161 of May 3.

Last month, Gloucestershire Live reported that a woman had posted on Facebook about an incident in which she said she and her family had been subjected to verbal abuse while cycling in the Hardwicke area.

“Find it very upsetting,” she wrote. “Whilst out on a family cycle ride in my local area. The verbal rude abuse.

“Even from a farmer in Hardwicke and another family. We are using our 1 hour of exercise doing something we enjoy. Following the government guidelines.

“Let’s all be nice to each other please,” she added.

That final sentiment was echoed yesterday by British Cycling and Cycling UK in a joint open letter published by the organisations yesterday which urged an “end [to] hostility towards cyclists.”

The letter was written following a number of incidents in recent weeks including signs being erected telling riders to stay away from villages, tacks being spread on the road and aggressive driving.

In its conclusion, the letter called on “the public to show tolerance, warmth and care towards the overwhelming majority who continue to do so.”

1
Derbyshire farmer who reversed into cyclist on purpose escapes jail
2
(Not so) Near Miss of the Day 469: Uninsured driver hits cyclist with wing mirror
3
Police watchdog upholds complaint after officer carried out stop and search on Black Cyclists Network founder after ‘smelling’ marijuana
4
Near Miss of the Day 467: Driver refuses to wait for sensible place to pass club run
5
Wandsworth Council suspends Low Traffic Neighbourhood – blames the Mayor’s Streetspace works on nearby A24
6
Near Miss of the Day 468: Beware of this vehicle passing on the outside
7
Team boss lauds Romain Bardet’s “admirable courage” – but should someone have stopped Frenchman riding to stage finish with concussion?
8
Updated: Halfords driver 'removed number plate' to get through Low Traffic Neighbourhood street without detection