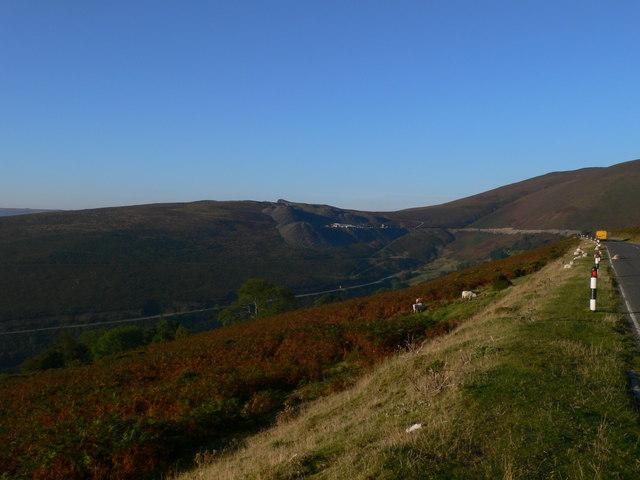 Cyclist hurt after eggs thrown at her by car passenger

A ​cyclist from North Wales has told of how she fell off her bike after eggs were thrown at her by a passenger of a vehicle that was overtaking her.

Megan Brown, who works as an A&E nurse, is now nervous about cycling alone following the incident in Denbighshire, reports the Daily Post.

The 35-year-old from Wrexham, who takes part in triathlons, was riding on the Horseshoe Pass when the incident happened.

She said: “It could have been a very different outcome if it been just a bit further along where the hill just disappears at the side of the road.

“It was disgusting behaviour,” she said of the incident in the A542 Golf gave her a close pass as she rode towards Llangollen.

“I was minding my own business when the car came past at speed – it must have been going 60-70mph,” she explained.

“I looked down and saw eggs smashing. I lost my balance, swerved and came off my bike, most likely due to the shock.”

While she was able to remember the make and colour of the car, she could not recall the registration of the vehicle.

“I asked people there if they had caught the registration plate,” she said. “They hadn’t but they had seen how fast and reckless the car was being driven.

“I called 101. They wanted to call an ambulance but I was only bruised and shaken up.” She reported the incident to North Wales Police before cycling home.

“I think it was a prank,” she added. “I’ve heard of these on social media. It’s a challenge, you get more points if you actually hit the cyclist.”