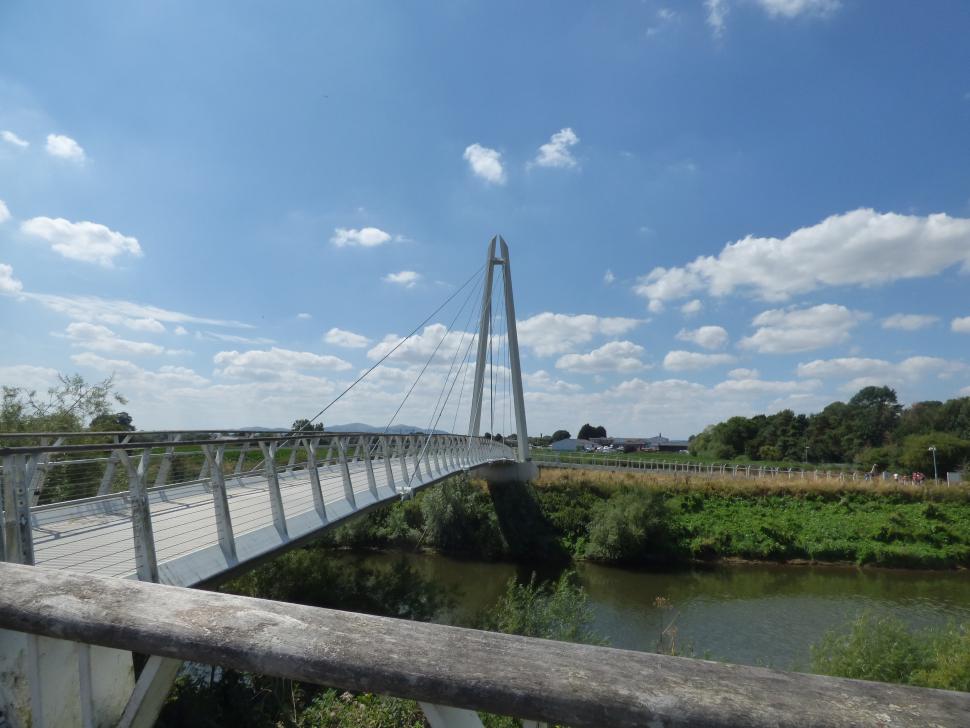 Despite the frightening robbery of his £3,000 bike David Carter says he is more worried about helping the family flee war in Ukraine
by Dan Alexander

A cyclist from Worcester was mugged of his bike while trying to find a family from Ukraine a home in the city.

David Carter was riding along the River Severn towpath on Friday afternoon as he sought to help a Ukrainian family hoping to flee the war when he was pushed to the ground and his £3,000 Raleigh Centros Grand Tour e-bike forcibly taken from him.

Despite the frightening ordeal, Mr Carter said finding the family with five children — who stayed in Ukraine while their father voluntarily fights the Russian invasion — a safe place to flee "still has my full attention".

"They need to get out and I just could not say no. I am funding a place for them to stay for a year so this still has my full attention," he told Worcester News.

"I was cycling south on a towpath near Bromwich Road and the River Severn which is where Google Maps took me. Two young men on bikes overtook me and as I was approaching them, one threw his bike in front of me forcing me to stop.

"They then wrestled me to the ground, and one of the men put his foot on my chest. I was shouted at to let go of the bike and they rode off with it."

The cyclist was able to ride to safety on a bike left behind by one of the muggers, where he called 999, prompting the police to arrive on the scene.

"They were very helpful," Mr Carter reported. "They are taking the theft very seriously. When the bike was stolen, a bag was on the bike with a lot of my stuff and the thieves dumped the bag in some bushes whilst they cycled over Diglis Bridge.

"Two women saw the thieves throw the bag and were able to reunite it with me so I am very grateful to them."

West Mercia Police are investigating the incident and ask anyone with information to contact them and quote incident number 22/105429/22.