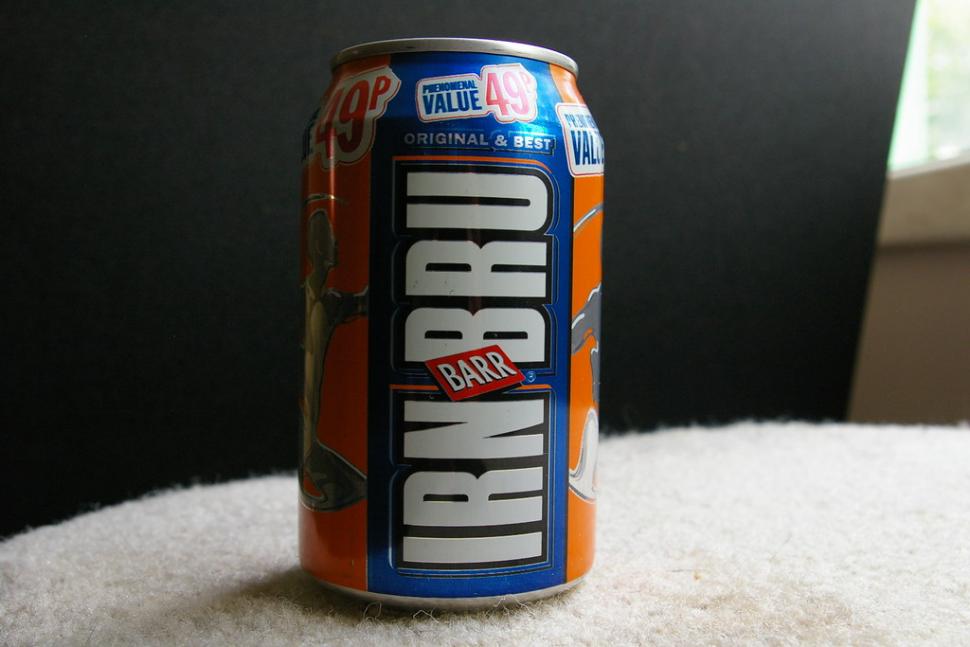 The group filmed themselves as they tipped the fizzy drink on the woman...
by Will Bolton

A group of teenagers filmed themselves pouring Irn-Bru over a cyclist while she phoned the police after having rocks thrown at her.

Charlotte, who did not want to reveal her surname, was left in fear after being targeted by a group of four teenage boys as she cycled along Edinburgh's Seafield Road on Tuesday evening.

The 30-year-old, from Leith, told Edinburgh Live she was cycling past the crematorium on her bike around 8pm when she was bombarded with rocks, bottles and other objects.

She noticed a group of boys standing on the wall above her and as she got out her phone to call the police the teens began pouring Irn-Bru on top of her while laughing.

She said: "When the dispatcher asked my name and I said it the boys began repeating it and jeering. For me that was horrible.

"I just want them to understand how dangerous their actions were, and how much they can threaten people.

"There's a difference between a joke and what could end up being a serious accident. I stopped and got off my bike because it would have been dangerous to continue with the other traffic if things were being thrown.

"The boys were taking footage at the time so if someone sees it I would ask them to intervene and tell these boys about how dangerous it was."

She added: "As women, we're already scared, especially given what's been going on, and little things like this just make it worse. I really did start panicking.

"It was dark, I was on my own and I couldn't see them clearly. It's unfair but I do feel afraid to cycle that route now."

She added: "The reason I stopped and stood my ground was because I wanted them to know I'm a person with feelings too.

"I don't just want to say they should be punished and that's it.

"I would ask parents to speak to the kids so they can understand how this type of thing can hurt people."