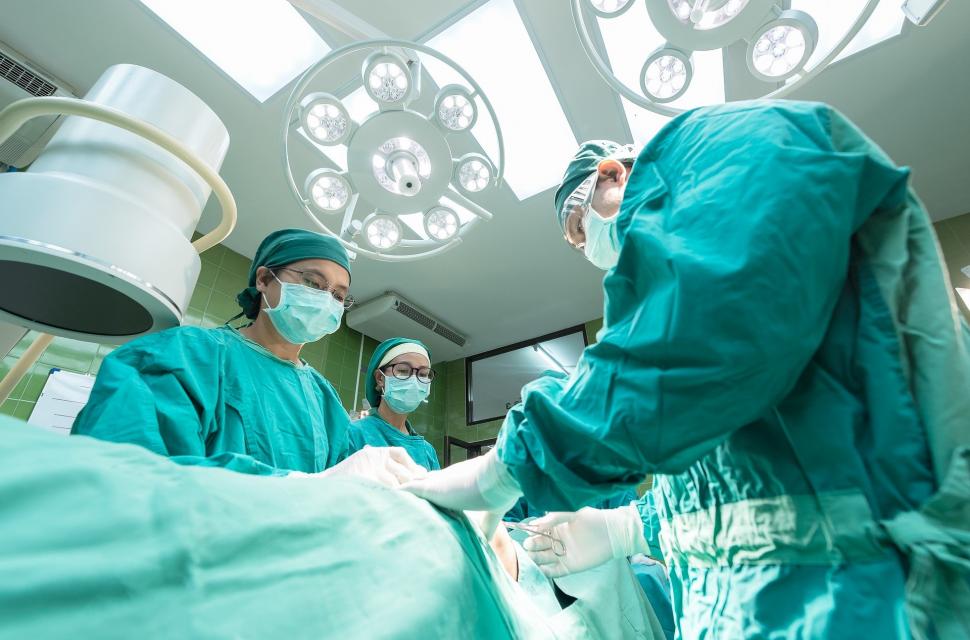 "The worst part is that someone cared about me that little they just drove off and left me lying there"...
by Will Bolton

A cyclist was left with severe injuries after a motorist towing a caravan knocked her off her bike before driving away.

Helen Webster, 44, said she 'can't stop crying' after the incident which left her with 'gruesome' injuries.

Her friend claimed that the driver involved got out of their car and appeared to walk towards Ms Webster before getting back in the vehicle and driving off.

The mum of two was cycling along A1067 at Lenwade, near Norwich, on April 24 at 10.30am when she was struck by the caravan, which was attached to an overtaking car.

She lost consciousness - and woke up on the floor to find her friend holding her hand and two strangers holding her neck, the Eastern Daily Press report.

At the hospital, she was told she had broken her collar bone and several ribs, had split her lip and had sustained a spinal injury.

The crash has been reported to police but Ms Webster is still waiting to hear back.

She said: "The last week has been uncomfortable to say the least. I'm in a lot of pain and I can't stop crying.

"The worst part is that someone cared about me that little they just drove off and left me lying there.

"It was all pretty gruesome. My friend told me the glasses I was wearing had been crushed and one of the lenses had become lodged in my lip.

"Apparently there was a doctor a few cars back who helped me, though I have no recollection of it. I'd like to thank him, whoever he is."

The bike ride was part of Ms Webster's training for an upcoming charity cycle from Land's End to John O'Groats for the Prince's Trust.

Her friend James Wooler was cycling behind her at the time and saw the whole thing.

He said: "We were travelling at about 18mph.

"The car towing the caravan overtook us, and then the caravan swerved into the side of Helen.

"She ended up sort of trailing it with her body.

"As it pulled ahead there was nowhere left for her to go and she just collapsed into the road. I called the ambulance immediately.

"Around 100m ahead I could see the caravan had stopped. Someone stepped out the car towing it and began walking towards us.

"But a minute later I looked back up and the caravan was gone."

Ms Webster, who is married with two teenage daughters, is a project engineer in Watton who spends a lot of her free time cycling.

She is asking for anyone who saw the incident or has any information that might help her identify the caravan's owner to get in touch.