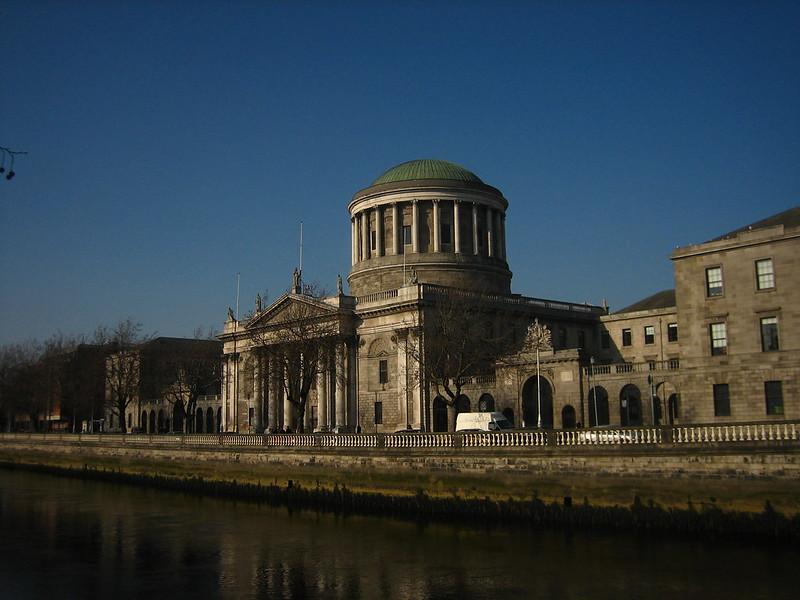 Acyclist has been handed a suspended sentence after assaulting a man whom he wrongly believed had stolen his bike.

The court heard that Nowakowski had seen Noel Conway with a bike identical to his own on Moore Street in Dublin city centre and assumed that it was his bike that had been stolen, said Geraldine Small BL, defending.

Nowakowski admitted in a letter that he had acted impulsively, and Ms Small said that while her client’s reaction had been disproportionate, he had made a “split second decision” and did not set out to injure the victim.

She requested that the court assess “how morally culpable he was in those few seconds,” pointing out that he remained at the scene afterwards and showed genuine concern for Mr Conway.

She added that Nowakowski had offered €1,000 in compensation to the victim, who initially rejected the offer but later decided to accept it.

Reflecting that “This was an unusual set of circumstances” and that a report from the probation service had said that it was an isolated incident, as well as Nowakowski’s remorse and the fact he is not usually a violent person, Judge Karen O'Connor handed him an 18-month suspended sentence.