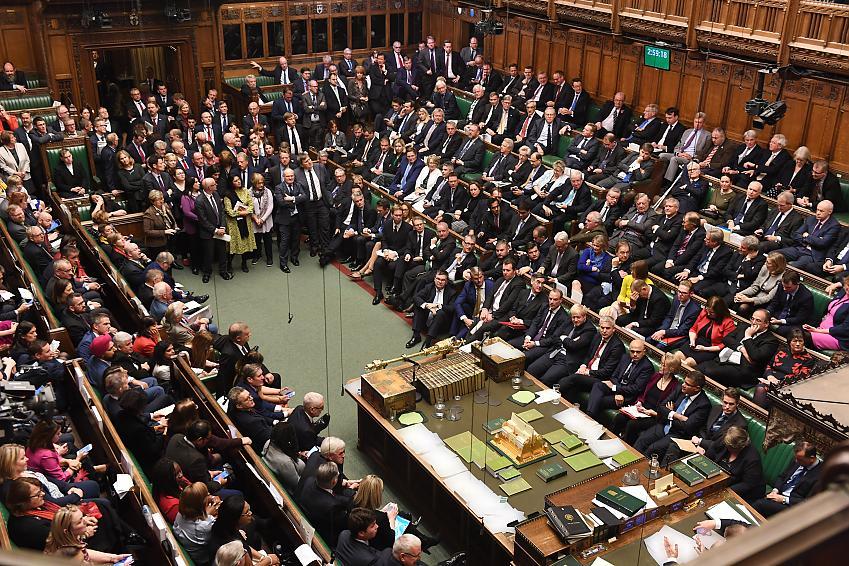 Cycling UK is calling for an end to the 'exceptional hardship' loophole which allows drivers to avoid bans, despite having 12 penalty points on their licence.

To emphasise the devastating human impact of the loophole, the organisation has published a report detailing the tragic events that have happened partly as a result of the law.

Cycling UK’s new study, released this week, examines the ‘exceptional hardship’ loophole which drivers can use to avoid a driving ban despite totting up 12 or more penalty points.

The group say 'the widespread acceptance' of these pleas in the courts 'encapsulates the pervasive view of dangerous driving as just one of those things'.

Currently, there are over 10,000 drivers who hold valid licences despite having 12 or more penalty points.

The new report examines some of the stories behind those numbers for the first time, where drivers have successfully claimed exceptional hardship, often in unexceptional circumstances.

Tragically, a number of these drivers have gone on to continue their dangerous behaviour and kill an innocent victim.

Christoper Gard had been caught using his mobile phone at the wheel a shocking eight times when he hit the 12 penalty point mark (having twice avoided points by attending a driver awareness course).

Just over six weeks later, Gard was texting while driving again, when he hit and killed cyclist Lee Martin.

> Nine years in jail for texting driver who killed cyclist 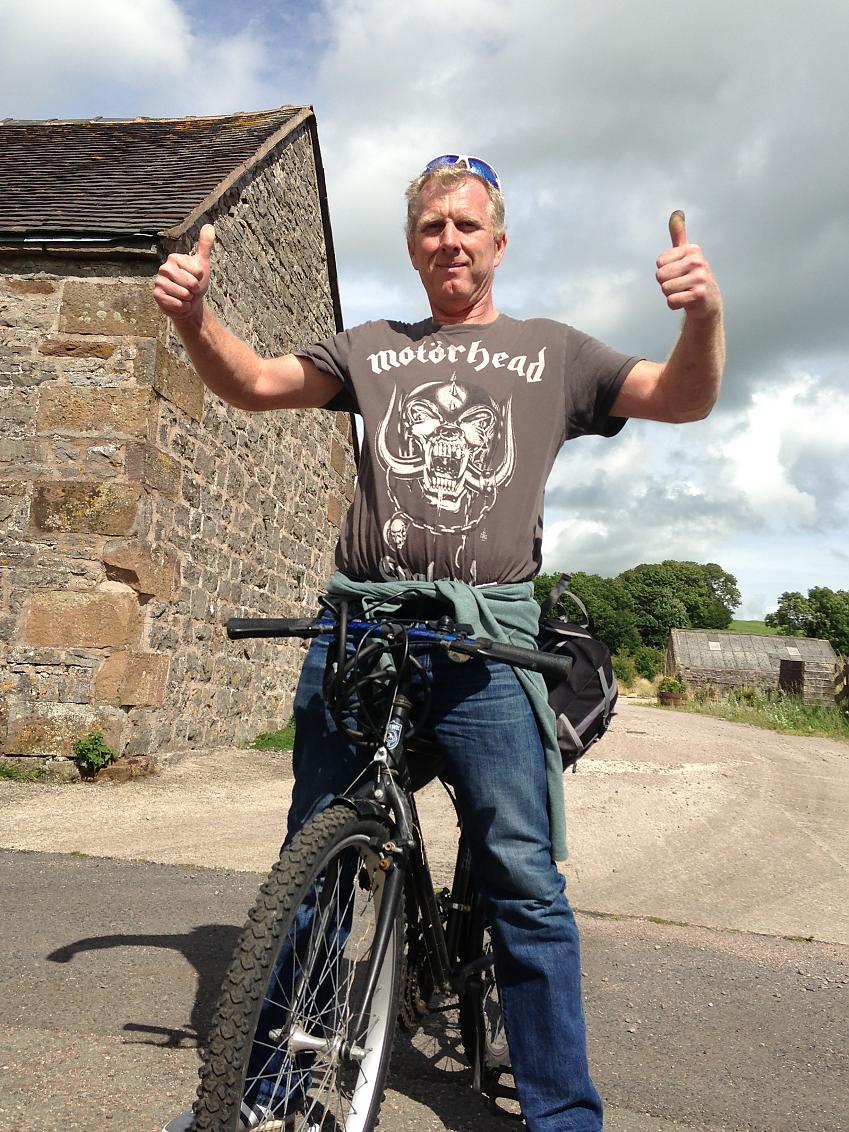 In 2004, Kurt Sammon mowed down a 13-year-old at 43 mph, before fleeing the scene and dumping his car. He’d been drinking methadone.

His victim, Michael Weaver, died from his injuries.

In 2018, Sammon accrued 12 points on his licence for using a phone at the wheel.

Again, the court accepted his exceptional hardship plea. The following year, he jumped a red light and hit 30-year-old Louis McGovern, who died the next day.

Cycling UK is now calling on the government to close this loophole in England, Wales and Scotland through amendments to the Police, Crime, Sentencing and Courts Bill, by better defining ‘exceptional’ hardship to ensure it really is only used in the most exceptional cases.

The group said: "Earlier in this month, Ben Bradshaw, MP for Exeter, put forward an amendment to do just that when the Bill was debated in the House of Commons, although it was not pushed to a vote.

"Now, as the Bill moves to the Lords, we’re engaging with Peers to ask them to push forward the same amendment, alongside other amendments to fix other aspects of our failing road traffic laws."

Cycling UK urge everyone to put the report in front of their MP and ask them to raise the issue with the Minister for Justice to keep pressure on the government.

If you would like to learn how to do so, Cycling UK has provided a helpful tool to assist getting in touch with your MP.