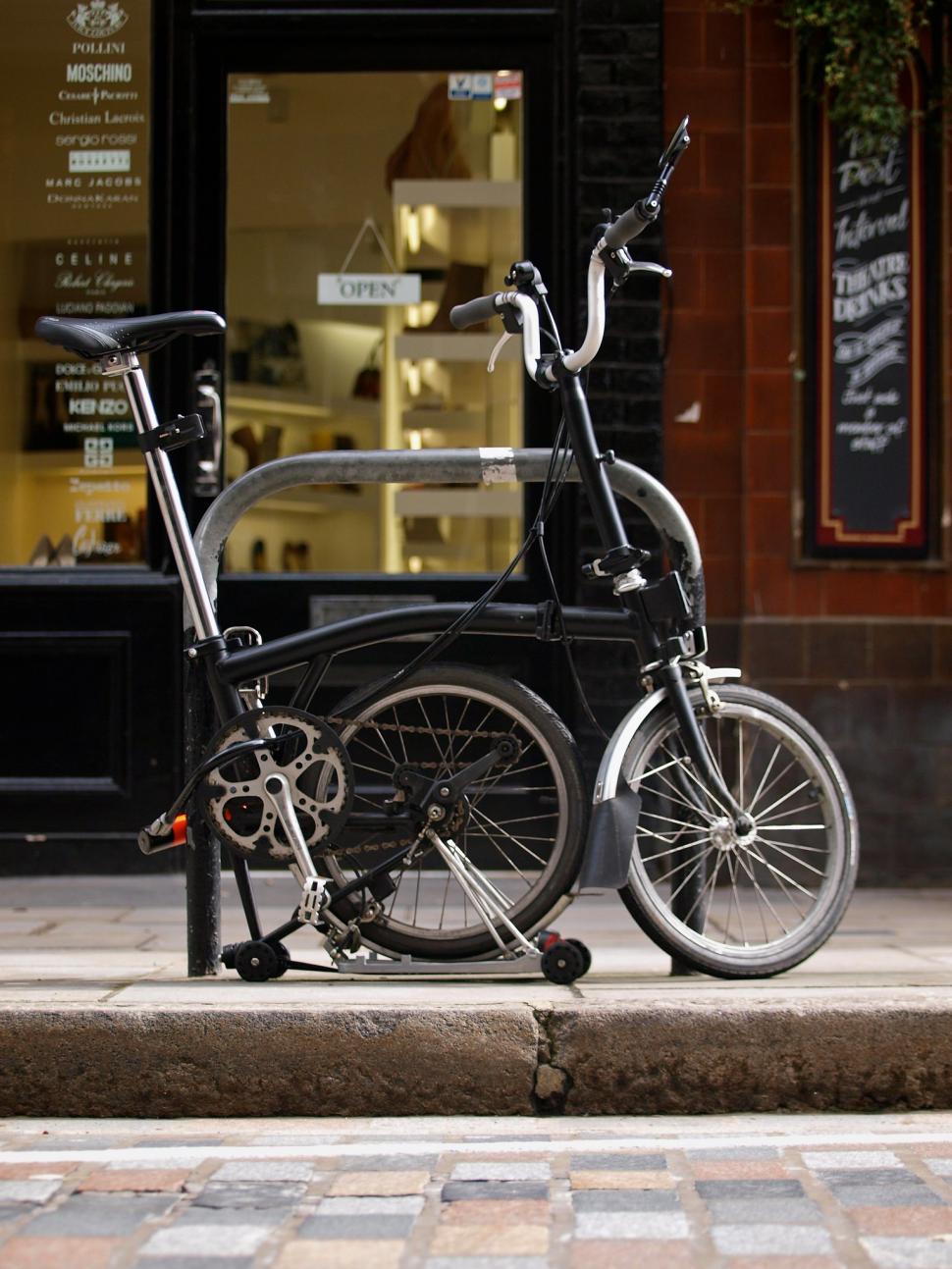 Initiative has been in pipeline for a year, but company says COVID-19 crisis proves there is demand
by Simon_MacMichael

Brompton Bicycle will reportedly launch a monthly subscription next month that will enable people who sign up to the initiative to get access to one of its iconic folding bikes for just £30 a month if they sign up to a 12-month contract.

According to the US broadcaster CNBC, there will also be an option of a rolling monthly contract, costing £42, and in both cases the cost includes free insurance and repair.

Launching in the UK in September, there are said to be plans to subsequently roll the scheme out to Germany and the United States.

The company responded to that demand with its Wheels For Heroes initiative that saw bikes loaned for free to NHS staff, supported by a hugely successful crowdfunding effort.

Funds were also raised for the cause through a charity race on Zwift broadcast on Sky Sports and won by Chris Froome ahead of former England cricketer Kevin Pietersen and ex-Spice Girls member Melanie C.

Regarding plans to expand the subscription service outside the UK, Scriven said: “I have a strong affection for Germany. I think it’s often a much overlooked market for cycling but it’s incredibly strong.

“And then if I wanted to take on the ultimate challenge, America has a lot of untapped potential.”

The existing Brompton Bike Hire Scheme enables people to hire a folding bike from Brompton Dock units, typically located at or close to railway stations, for £6.50 a day.

At £1 a day for those signing up for 12 months, the subscription service comes in at less than a third of that cost, with subscribers able to pick up a bike from a Brompton Dock and hold on to it for as long as they need it.

There is no need to use an app, with subscribers signing up online, and getting ion touch with the company directly for any repair or maintenance.

While the idea was drawn up a year ago, it has been given added impetus due to the coronavirus crisis; previously, people may have hired a bike for three or four days in a row, but now some are keeping them for a month or more.

That equates to just over £100 a month for those who have paid the £25 annual membership, and almost £200 for those without it, and referring to the subscription scheme, Scriven said: “I wish we could have got it out a bit quicker.”

His initial “modest target” is to get around 1,000 subscribers within the first six months of scheme launching, and he says that he expects the user base to be relatively young.

“The Millennial generation and Gen X are very much into not having ownership of stuff,” he explained – a sentiment expressed by the founders of the Ofo dockless bikeshare scheme that burnt so brightly and briefly, and in some ways the initiative from Brompton can be seen as an evolution of that model, albeit one with a more sustainable future.

Indeed, Brompton is not the only UK firm to see the potential in a subscription service – Buzzbike, founded in 2016, has recently relaunched with bicycles made by Cooper Bikes, a shareholder in the business alongside the grandson of Adidas founder Adi Dassler, available to rent for £29.99 a month.

Back to Brompton, and Scriven said that there had been huge interest over whether the company’s e-bike would be available on the scheme.

“The number one question in testing has been will you be offering Brompton Electric on the subscription product?” he revealed.

However, due to the higher cost of the e-bike and the greater complexity involved, they will not be made available under the initiative, at least initially.