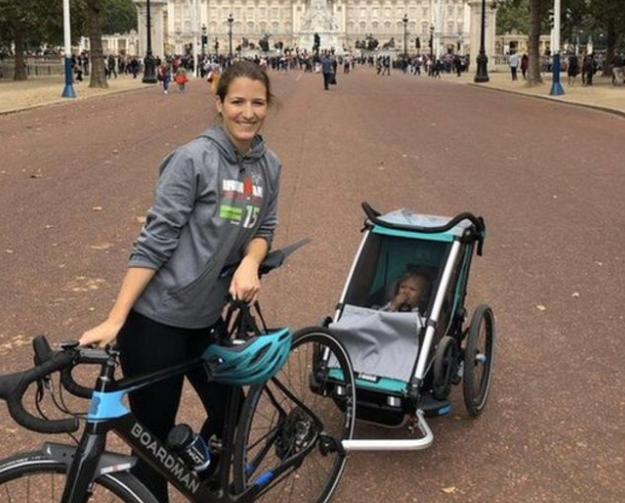 A London doctor treating coronavirus patients in intensive care said she would need to walk to work after her bicycle was stolen from a secure car park at the building where she lives – although thanks to Twitter, she has already secured a new bike, thanks to Evans Cycles it seems.

Laura Pujol, who lives in Battersea, had been using her bike to travel to the West London hospital she works at.

The 31-year-old, originally from Spain, told the London Evening Standard that she discovered the bike was missing earlier today when she returned home.

She explained that the theft also meant that she would be unable to take her infant daughter to nursery.

I am an Intensive Care doctor working for NHS in London. My bike has been stolen overnight. How am I going to commute? #londonlockdown @piersmorgan @itvnews @BBCNews @BBCBreakfast @louiseminchin

She said: “I’ll need to set off 30 minutes earlier to get there on time, which means I won’t be able to take my baby to nursery.

“That means my partner – who is also a doctor at a south London hospital – and I will have to pay a nanny to take her.”

She said that she was aware of colleagues who had also had their bicycles stolen in recent weeks, adding: “One of the things that concerns me is it means people aren’t self-isolating and staying at home if they’re out stealing bikes.”

Dr Pujol said she was reporting the theft to the police and that the building manager was reviewing CCTV footage to try and identify the person who took the bike.

Today on Twitter she received a number of offers to replace her bike, including one from Brompton Bicycle, but declined their offer, saying she had already found a new bike.

Oh guys! Really appreciate that but I already have a new bike. Thanks so so much! Stay safe