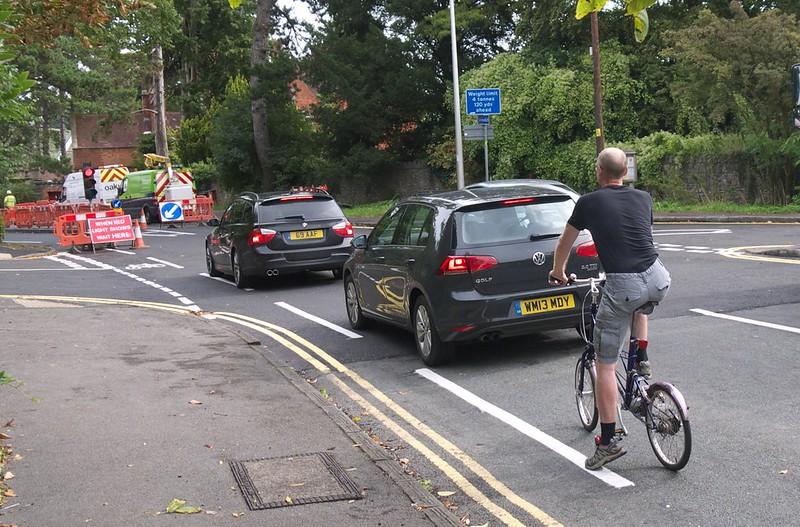 Published under the title Cycling Injury Risk in London: Impacts of Road Characteristics and Infrastructure, the study was led by Thomas Adams of Transport for London (TfL) and was based on collisions that happened between 2016 and 2018 and which were notified to police.

Because the STATS 19 road casualty report forms completed by the police only include home postcode data rather than the start point of the journey, researchers decided to focus on incidents that were likely to have happened on commutes.

Narrowing the data down to incidents that occurred between 7am-10am on a weekday and involved people aged over 16, left researchers with 2,876 injury points, of which 86.7 per cent were slight injuries, and 13.0 per cent were serious injuries.

There were also seven fatalities, reflecting 0.2 per cent of the total.

Using a variety of tools to predict routes and add control points between home and injury locations, models were created to control for road characteristics as well as road user flows, whether motor traffic, cyclists or pedestrians.

The study found that when compared to no infrastructure, kerb protected cycle lanes reduced the odds of injury by 40 per cent.

The reduction provided by stepped cycle tracks was even greater, at 65 per cent, although the authors cautioned that was based on low numbers.

In terms of painted lanes, mandatory ones – marked with a solid white line – were no different from having no infrastructure at all.

However, advisory cycle lanes – those marked with a broken white line, and which motorists are allowed to enter – caused the odds of injury to increase by 34 per cent.

Explanations of the various different types of cycle lanes are shown in the figure below, taken from TfL's London Cycling Design Standards. Other findings included that junctions were associated with a threefold increase in injury odds, while bus lanes decreased them but not to the same extent as protected cycle lanes did.

The study also found evidence of a ‘safety in numbers’ effect, saying that injury odds decrease as cycle flow increases, and suggested that a doubling of the number of people commuting by bike in the morning leads to a 13 per cent reduction in odds of an injury.

Professor Rachel Aldred, co-author of the article and Director of Westminster University’s Active Travel Academy, said: “This research shows a clear difference in cycling safety between high-quality protected infrastructure and advisory lanes, with the former reducing injury risk and the latter raising it.