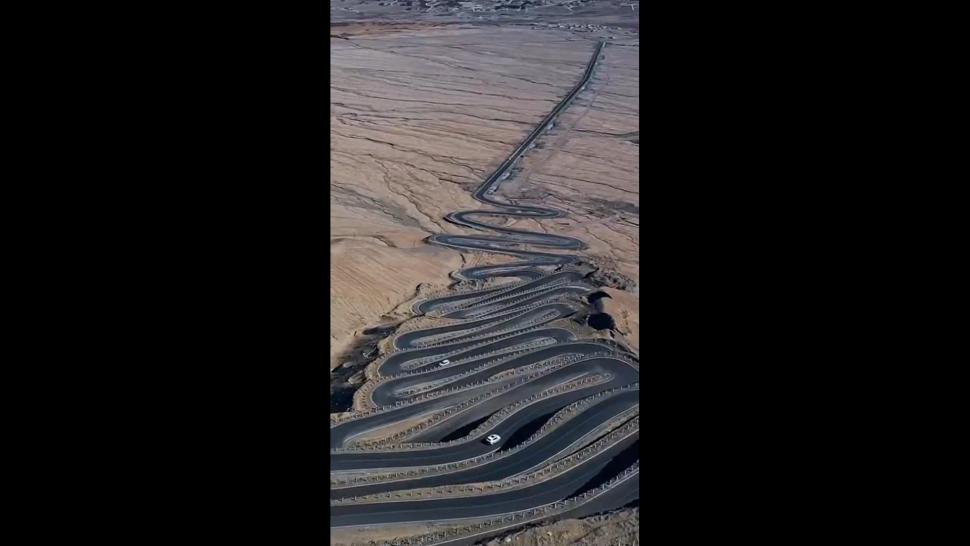 The epic climb klaxon has sounded, there's a new bonkers berg to be ridden...

This one has shot to notoriety after doing the rounds on social media but, from what we can tell, you'll have to plan an awfully long spin to get there as it's in China.

Despite a couple of accounts sharing the mind-boggling video evidence and saying it is in Argentina, those claims were quickly disproved by others who shared pictures of the supposed Argentinian hairpin-packed ascent (which is actually in Chile) and compared it to the much more similar Panlong Ancient Road in China. Confused? Don't be. The short of it is we've now got (at least) two impressive switchback-laden routes to share...

Not in Argentina but the Kashgar region of Xinjiang Uygur Autonomous Region this magnificent feat of engineering must have been designed by a cyclist. With 208 bends over the longer 36km (22 miles) route and climbing to 4,269m (13,989 ft) this one will need some training.

According to PJAMM Cycling, the actual climbing part of the road is 20.4km (12.7 miles) long and averages 5.2 per cent, probably helped by the design not following the British handbook of 'build those roads straight and steep'. 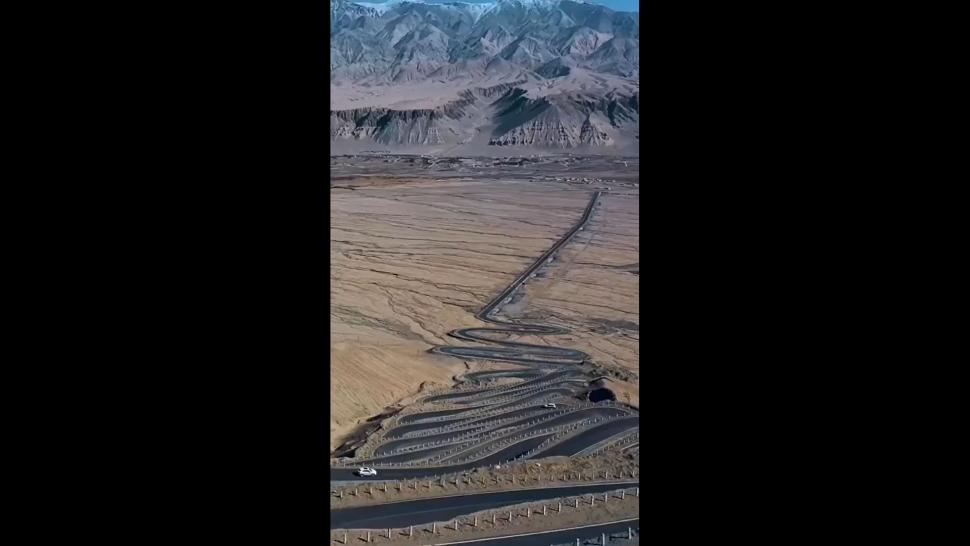 As a bonus we thought we'd chuck in the South American climb everyone thought was actually the Panlong Ancient Road. I say 'South American' because rather than Argentina, it's actually on the Chilean side of the border (just).

The Chilean Stelvio is on Route 60 in the Valparaíso Region and continues on to Argentina, although from this video the heavy traffic makes it slightly less appealing...

To make things even more confusing, if you continue towards the border and then slip onto the Acceso al Monumento Cristo Redentor (road E-773) you also have this climb on the Chilean side of the border... And down the other side in Argentina... 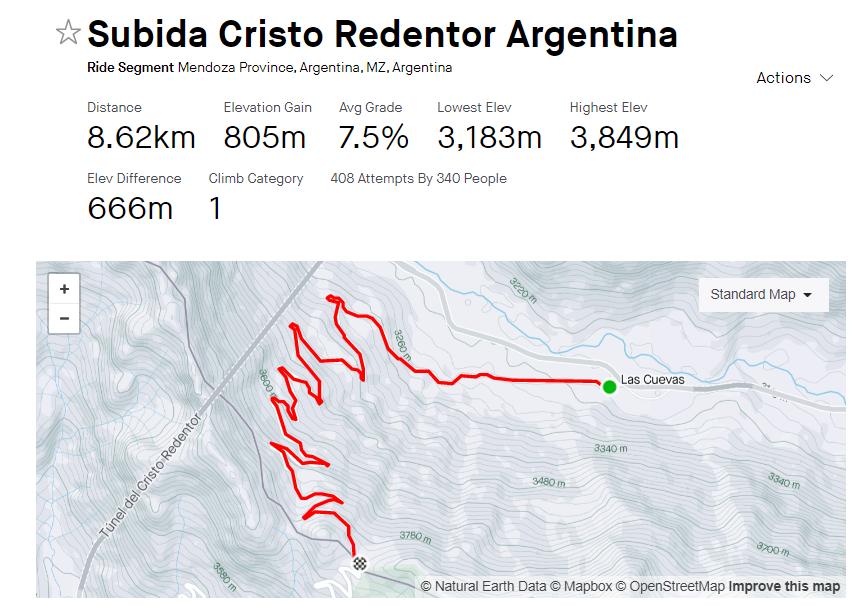 In short, there are lots of hairpins in the area.

If however, Chile, Argentina and China are a touch outside your budget, you could always head to North Wales and Stwlan Dam for a taste of the action on a slightly smaller scale...

There's our Sunday dive down a hairpin rabbit hole complete. Now it's your turn. Get your favourite hairpin-heavy climbs in the comments so we can all create a bucket list longer than the Stelvio... (just don't say Box Hill)...