Subscribe
Back to news
news
Video
Art and design 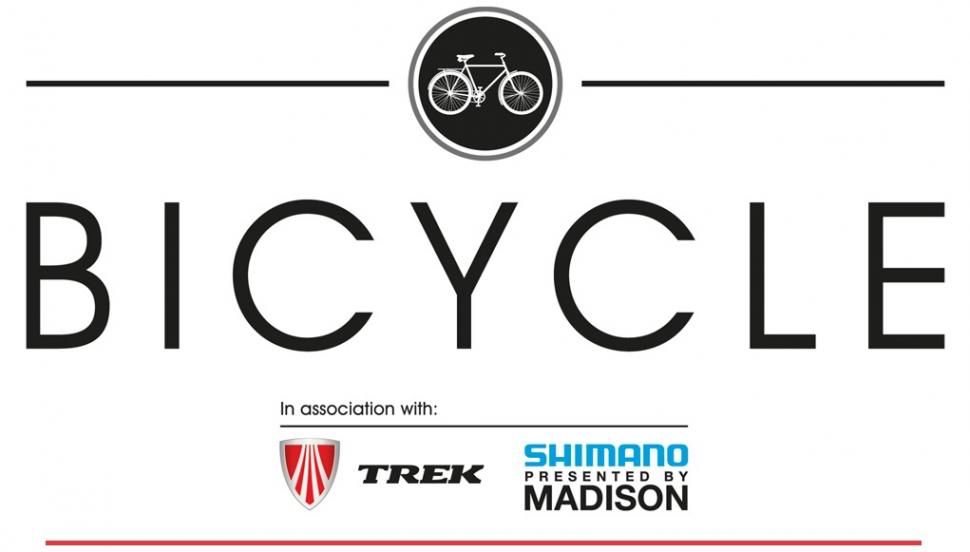 British documentary Bicycle seeks your help to fund it (+ video)

A documentary that seeks to chart the UK’s place in cycling history – from the birth of the modern bicycle in Coventry in the 19th Century through its heyday in the last century and subsequent decline to the recent success of British cyclists on the road and track – is seeking to raise funds through crowdfunding site, Indiegogo.

The film, called Bicycle, is being directed by BAFTA winner Michael B Clifford and award winning producer Pip Piper - both keen cyclists - while author and broadcaster Rob Penn is a creative consultant and contributor. Here’s Clifford and Piper talking about the project.

Filming has already started, with the team having secured sponsorship from companies led by Trek and Shimano, the latter via UK distributor Madison, but crowdfunding is an important part of its financing and £10,000 in total is being sought.

Various incentives are on offer to backers, ranging from a digital download of the finished film for those pledging £10 right up to an on-screen credit as executive producer for anyone stumping up £5,000 – for which you get extras too, including a Trek bike worth £1,000.

The film will get its world premiere in Yorkshire in July next year, shortly before the Tour de France Grand Départ there, and it will also be screened in cinemas across the UK.

British Cycling say they are “delighted to be supporting what will be a definitive film about the history and impact of the bicycle in Britain. British Cycling have played a significant role in this history and as such welcome the Bicycle film from the award winning filmmakers who are also keen cyclists. We would encourage all cyclists to see for themselves what the film currently in production is all about. "

In 2012, the British Cycling team won seven gold medals out of ten [track] events at the Olympics. In the same year, Bradley Wiggins became the first Briton to win cycling’s ultimate prize – The Tour de France. So far 2013 has seen that success continue with Chris Froome winning the 100th edition of the Tour de France. Meanwhile, on the streets, more and more people are taking to their bikes and braving a transport infrastructure that has long forgotten self-propulsion on two wheels. Cycling in Britain, it would appear, has never been so popular. “Bicycle” tells the story of cycling in the land that invented the modern bicycle, it’s birth, decline and re birth from Victorian origins to today. “Bicycle” will be made to coincide with another big year for British sport – the 2014 Commonwealth Games in Glasgow and the coming of the Tour de France to Yorkshire.

Featuring the finest components from archive to contributors and live action from cycling culture now, “Bicycle” will be a humorous, lyrical and a warm reflection on cycling and its place in the national psyche. It will also ask this – could our green and pleasant land shown ripped up in Danny Boyle’s opening ceremony re-turfed? At least in part, for those who wish to make their way under their own steam?