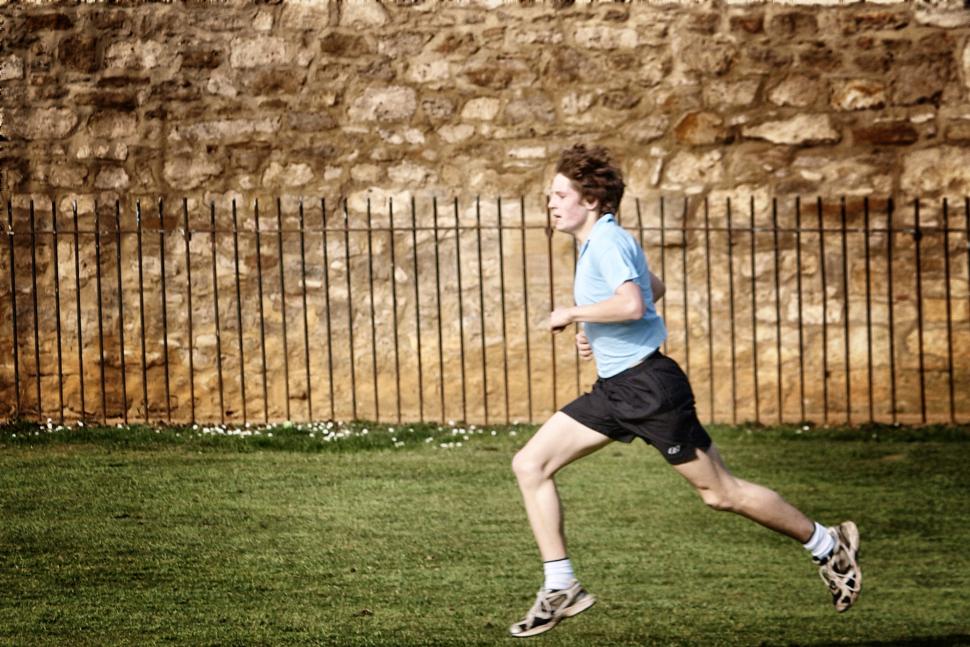 A new All-Party Commission on Physical Activity has been set up to tackle what has been described as a “physical inactivity epidemic” among the UK’s children. Its launch today coincides with publication of a survey showing that 70 per cent of the nation’s youngsters do not get the recommended amount of exercise.

Earlier this year, the UK’s child obesity levels – the highest in Western Europe – were described by academics as a “ticking time bomb” that is estimated to cost the National Health Service £4.2 billion a year, according to the BBC.

The Commission is co-chaired by crossbench peer Baroness Tanni Grey-Thompson, the Conservative MP Charlotte Leslie, and Julian Huppert, the Liberal Democrat MP who is also co-chair of the All Party Parliamentary Cycling Group.

It is inviting oral and written submissions from anyone – whether an individual or organisation – with an opinion on the issue, and will also be taking evidence from experts in the fields of education, health, sport and transport and urban planning sectors as part of a cross-disciplinary approach to the issue.

It plans to publish its report in March 2014.

Baroness Grey-Thompson, winner of 11 Paralympic gold medals, urged anyone with a contribution to make to come forward, saying: “To fight the epidemic of physical inactivity in the UK, and get more children moving, we need a collaborative approach.

“The Commission on Physical Activity will be taking evidence from many different experts and sectors and I encourage everyone with something to say to take part.

“We will be making recommendations on what needs to change, to make physical activity an enjoyable part of everyday life, for every child.”

Written evidence can be submitted online at www.activitycommission.com before 31 December 2013, and oral evidence sessions will be held during this autumn and early 2014, with the Commission’s terms of reference spanning the following themes:

1. How can we encourage more people to be physically active, on a regular basis?

2. What fundamental policy changes need to be made to increase the levels of physical activity across the UK?

3. What existing best practice is being delivered in or across Sport, Health, Transport and Urban Planning, and Education which addresses the issue of physical inactivity? How and why are these examples successful?

4. What are some examples of excellent initiatives that have failed and why have they been unsuccessful or not lasted?

5. In a world with limited financial resources what are the most cost-effective approaches and how can existing resources be realigned to have the greatest impact?

More details of the Commission’s terms of reference, as well as the seven oral evidence sessions it plans to hold, can be found on its website.

The launch of the Commission coincides with the release of survey findings highlighting parental concerns over their children’s health, including revealing that 70 per cent of children in the UK do less than six hours of exercise a week – in other words, less than the recommended 60 minutes a day.

Other findings of the survey, conducted by Populus among 1,502 parents of children aged 2-11 years include:

• 62 per cent would like to see their children moving more, and 64 per cent state that health benefits are the biggest reason for a child to be physically active.

• 44 per cent however agreed their child does less physical activity than they did themselves when young.

• Of those, 61 per cent say that is principally due to concerns over safety as well as increased reliance on and access to technology, cited by 41 per cent, with other barriers to exercise including cost, time pressures and reliance on other forms of transport.

• The most common form of activity undertaken by children, identified by 61 per cent of parents, is walking to school.

• Other forms of exercise participated in by children included swimming, at 40 per cent, playing organised sports, mentioned by 33 per cent, while 25 per cent stated cycling.

• Ways to encourage children to become more active included making exercise fun, at 63 per cent, and incorporating it within daily life, at 49 per cent, while 41 per cent of parents said they took part in physical activity with their offspring.

The Commission has received the backing of a number of organisations from the health, sports and transport sectors, among others, including Nike, the FA Premier League, the Lawn Tennis Association, the British Heart Foundation and Sustrans.

The latter’s health director, Philip Insall, commented: “We are supporting the new Commission because physical inactivity in children is currently at crisis point and it will need the combined efforts of government, industry and organisations across all sectors to protect our children's future health.”

It is also endorsed by high-profile figures including former double Olympic champion and LOCOG chairman, Lord Coe, as well as cyclist Mark Cavendish, a self-confessed one-time “fat banker” who became world champion at his sport.

Cavendish, who was present in London this morning together with the 400m hurdler Dai Greene as the Commission was unveiled, said: “Everyone should be concerned about the levels of physical activity amongst children in the UK and globally.

“I got inspired to get on my bike young and being involved in sport has become a massive part of my life,” added the reigning British national champion, who is also an ambassador for the charity, Right To Play, which uses sport to engage with disadvantaged children worldwide.

“It’s so important that kids get active at an early age and create a sporting habit for life," Cavendish went on.

“I’m really pleased to be at today’s launch of the new Commission and see this issue on the political agenda,” he added.