Condor have updated their Super Acciaio steel road race frame, making it 200g lighter, while still retaining the oversized bottom bracket and 44mm head tube that were defining features when it launched in 2011. A new carbon fork saves a further 50g of weight. 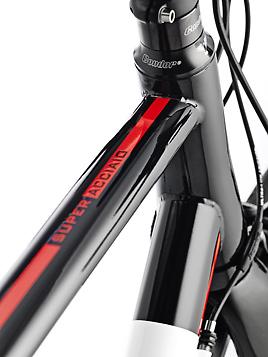 The weight savings have been achieved by altering the shape and profile of the tubes. Condor have worked closely with Columbus to refine the frame, while still working to keep the stiffness it offered, helped by the use of the BB30 bottom bracket and tapered head tube. A new Grammy Slim fork from Columbus saves a further chunk of weight - it's a full monocoque carbon fork with tapered steerer tube and carbon dropouts. The bike is being launched at the Cycle Show this week, so we'll have more details after the show. 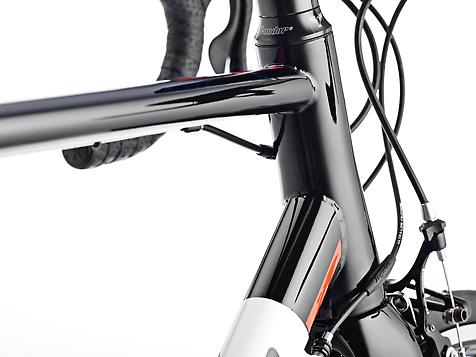 The Super Acciaio represented part of the re-emergence of steel as a viable material for race-ready road bikes (we've since seen the likes of Genesis build a professional cycling team all riding steel frames). Condor were able to enlist the help of the Rapha Condor JLT squad during the development phase of the first Super Acciaio, and this new version. 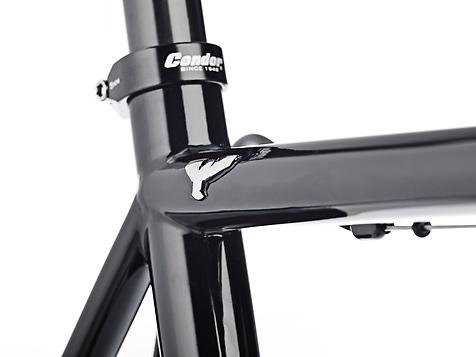 In developing this updated frame, Condor once again used some of the Rapha Condor JLT riders to get valuable feedback on the frame. Kristian House was instrumental, as was James McCallum, who actually raced a prototype in the 2013 Tour Series. 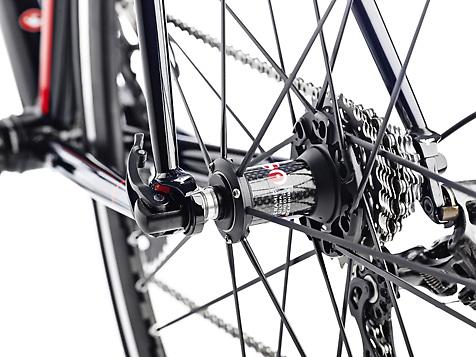 "Getting the steel bike to be absolutely right was really important to me,” said House. “I spent a lot of time testing it, and giving feedback to the guys at Condor, and I came to a point where the bike was so right that I could switch easily between both carbon and steel, while getting the distinct benefits from each material when I need them." 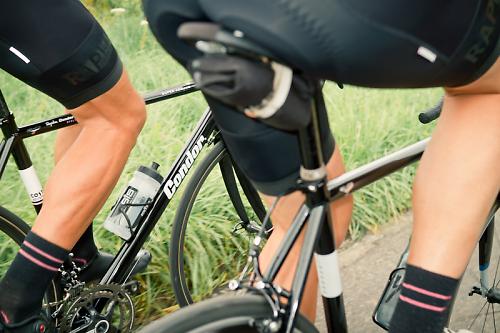 The Super Acciaio will be available as a frameset for £1,299 including the new fork, with full bikes starting from £2,499 for a Campagnolo Athena 11-speed build.