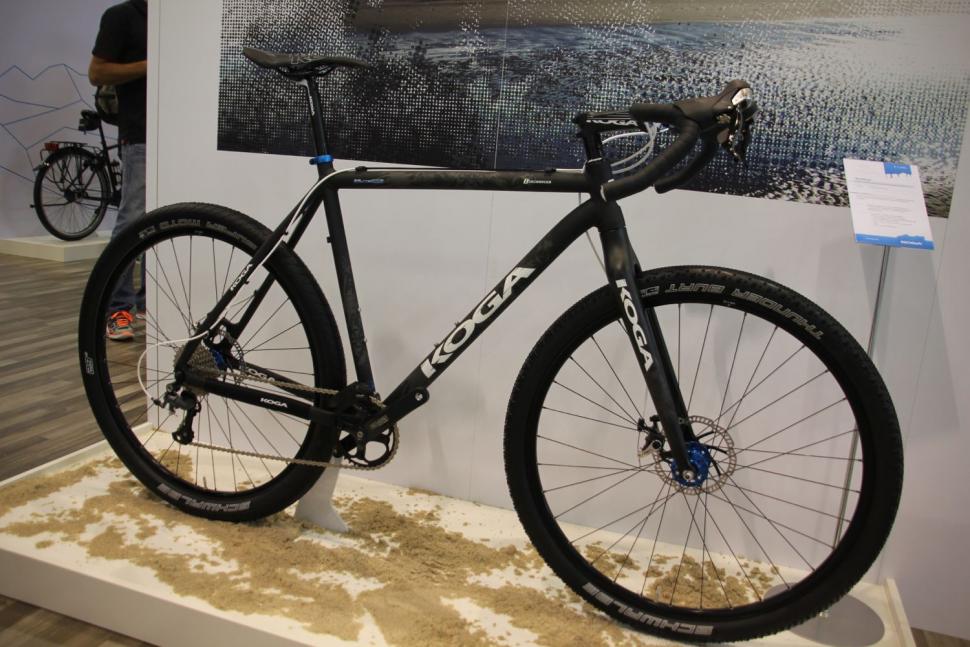 It's designed specifically for racing across the sand, but you can use it on the road and trails too
by Mat Brett

We showed you the prototype version of Koga’s BeachRacer way back in January – we’re so far ahead of the game, us – and got the chance to check out the finished article at Eurobike recently (okay, it was nearly four weeks ago; we’ve been busy).

If you’re not familiar with the concept of beach racing, it’s exactly what the name suggests – racing across sand. It’s popular over the winter in The Netherlands, which is where Koga are based and it's popular (well, the idea at least) with Vecchiojo who picked it out as one of his Eurobike Faves and who coincidentally lives quite near a beach - even it it's a pebbly one.

Of course, riding on the sand is very different from riding on the road and you need the right tool for the job. Koga actually started out with a cyclocross bike and blended it with a 29er mountain bike. The frame is made for 7005 aluminium alloy tubes while the Koga Pinza fork is full carbon. The geometry is designed to be very sporty with a steep seat angle, while the brake and shift cables run on top of the top tube. The idea there, as with a cyclocross bike, is that it’s easy to carry the BeachRacer on your shoulder where running is faster than cycling. 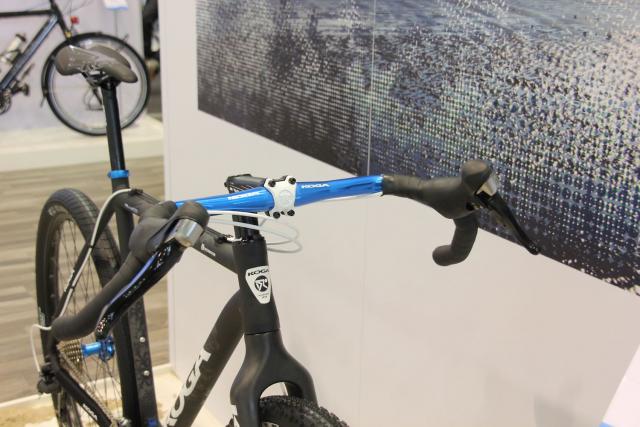 The BeachRacer gets a short head tube and a drop handlebar that flares outwards dramatically so you can get into a low and aerodynamic riding position with plenty of control. It has Tektro Spyre disc brakes, a Truvativ single-ring chainset – you’re not going to be tackling long, hard hills – and an EThirteen chain guide. The rear mech is Shimano Ultegra (you don’t need a front mech, obviously) and the BeachRacer is fitted with a Schwalbe Thunder Burt 2.1 tyre at the front and a Supermoto 2.35 beach tyre at the rear. The complete bike weighs 10.3 kg (22.7lb) according to Koga, and it’s priced at £1,299.

Koga emphasise that although the BeachRacer is designed specifically for the sand, you can also use it for riding fast both on and off road. You might want to change the tyres to suit the surface, though.