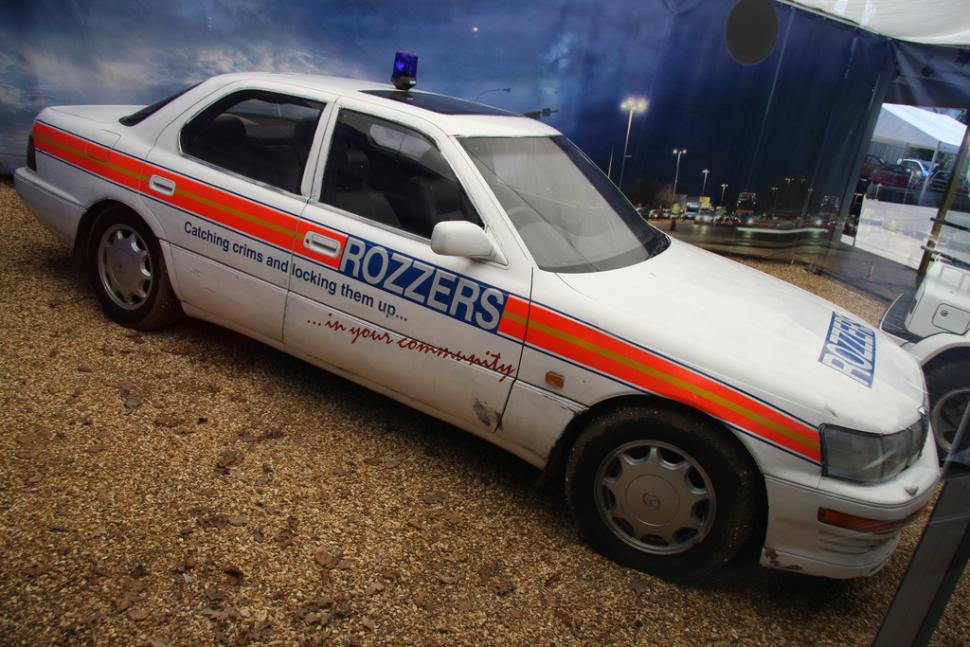 Police cutbacks have seen forces resort to having James May source their cars (CC licenced image by exfordy:Flickr)

A study by cycling charity CTC using figures obtained from government data indicates that changes in road policing as a result of cutbacks are unevenly affecting the enforcement of road rules, turning the likelihood of drivers being penalised for traffic offences into a postcode lottery.

Glasgow drivers have the most penalty points, while Shetland has the least, according to the CTC which has created a google map to handily display the proportion of drivers with points in an area.

A whopping 14.5 percent of Glasgow drivers have points, but the figure is just 4 percent in Lerwick, Shetland.

CTC believes that the discrepancy between areas is mainly due to differing levels of traffic policing in different areas. 48% of vehicles disobey the speed limit in free flow conditions, yet only a small fraction of drivers have points on their licence, so it is less likely due to the level of bad driving in any particular area.

CTC’s policy co-ordinator Chris Peck said, “It can’t be just down to driver behaviour that 1 in 8 drivers in Glasgow have penalty points, but just 1 in 20 have points in Shetland. The loss of road traffic policing hasn’t been even. Overall there are a third fewer road traffic police today than ten years ago – but the reduction has been greater in some police forces than in others.

“Fewer traffic police means day-to-day bad driving goes undetected and dangerous vehicles continue to be used on the roads. In our Road Justice: the role of the police report, CTC has drawn attention to 10 ways in which roads policing needs to be better resourced and police investigation and practices improved.”

The Road Justice petition calls on police forces to devote more resources to road traffic policing, and improve the standard of investigation of serious road collisions.

CTC has also produced a map showing the proportion of drivers who hold penalty points down to local postcode level.

Castlemilk, a suburb of Glasgow, has the highest proportion of drivers who hold penalty points: 19.4%, whereas the village of Freshwater, on the Isle of Wight, has the lowest, at just 3.3% of drivers.