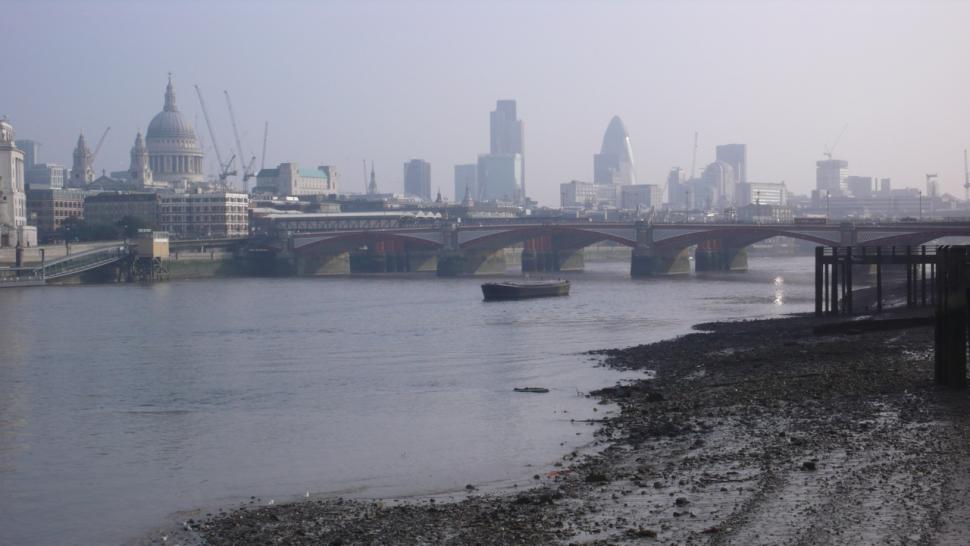 Sustrans and other cycling campaigners have welcomed the news that the City of London plans to introduce 20 mph speed limits.

This week, the City of London court of common council voted for an area-wide 20 mph speed limit. which they said would improve safety and save lives in a critical part of the capital.

The court heard that an air quality impact report had proved there would be no negative effects from reducing the speed limit – only raising journeys by a maximum of 25 seconds.

“A 20mph limit is welcome wherever it is put in place across the country, but a postcode lottery where pedestrians and cyclists are safer in some areas than others is not acceptable – 20mph must become a national default speed limit.”

Jeremy Leach, 20's Plenty for Us London co-ordinator, said: ‘A 20mph City of London says strongly that 20's Plenty where people work. The City of London joins Paris and Tokyo in recognising that 20mph limits are better for business and health.

‘Other boroughs are watching the City's decision. More are expected to announce their own borough-wide 20mph limits soon.’

It's likely that the 20mph zone will be welcomed by cyclists rather more than the recent 'Handle Like Eggs' cycle safety video produced by the Cirty of London Corporation, which was widely panned by campaigners and riders. 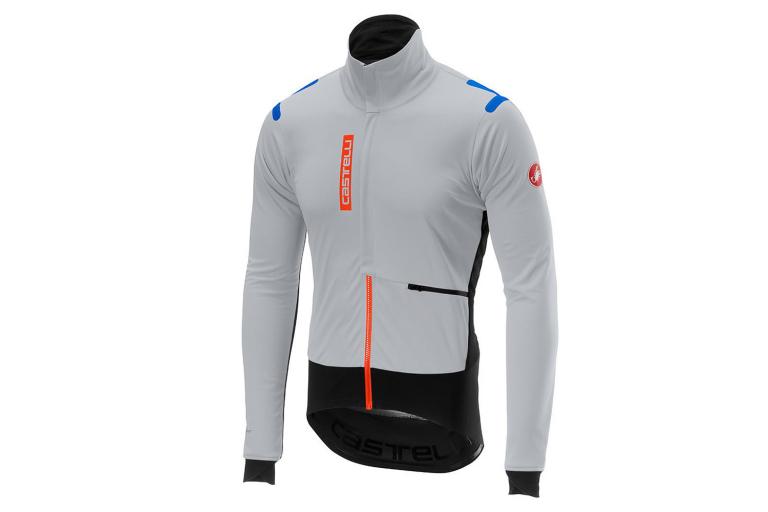