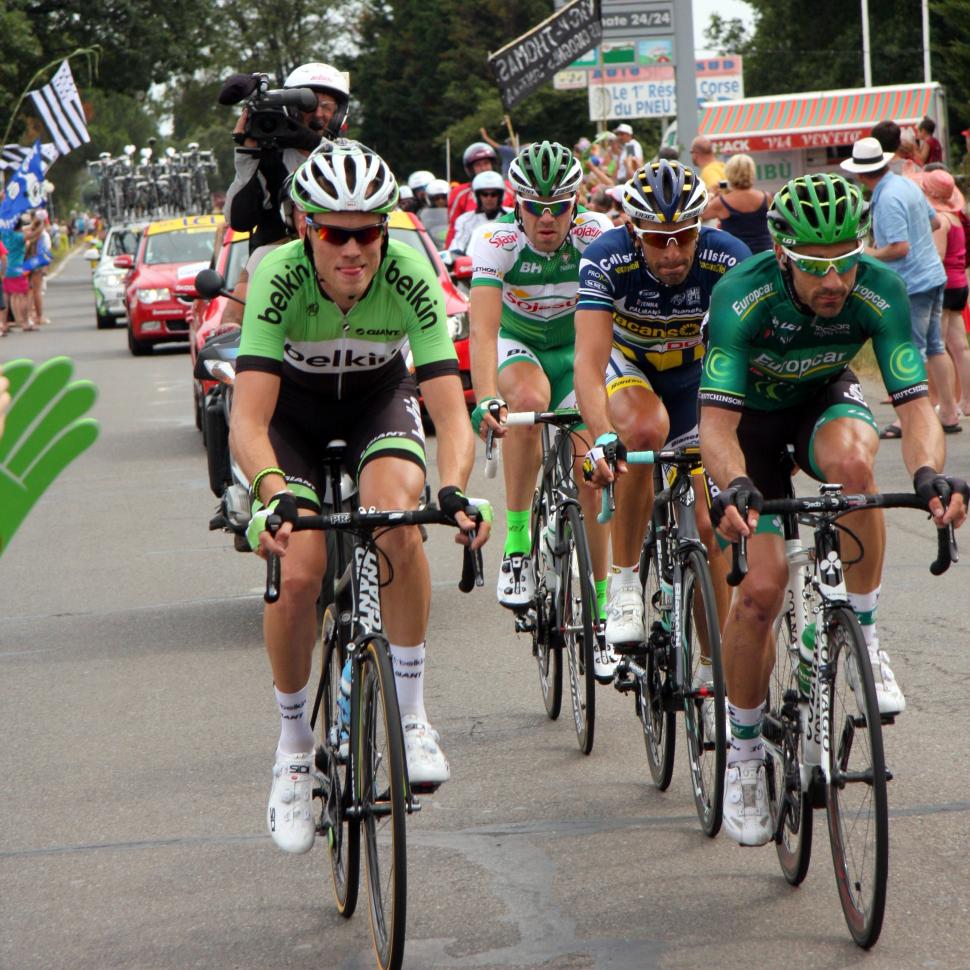 We hear a lot about pro athletes dying young, often in suspicious circumstances with hints of the side-effects of performance-enhancing drugs. But a study announced today at the Congress of the European Society of Cardiology found that Tour de France riders actually live longer than the general population: 6.3 years longer on average.

The study looked at 786 French cyclists who participated at least once in the Tour de France between 1947 and 2012, and compared them to the general French male population of the same age.

The study found that 208 of the 786 cyclist had died by September 01, 2012. That’s an SMR of 0.59 and a mortality rate 41% lower than the general population, said Xavier Jouven, MD, PhD, from the Sudden Death Expertise Center in Paris, France.

“In the context of recent concerns regarding performance-enhancing techniques and the potential negative health effects of excessive high-level physical activity, data on the long-term outcomes and causes of death in elite endurance cyclists is of particular interest,” said Dr Jouven.

“Although our results are reassuring to some extent, since no death has been observed since 1990, we have to remain careful since we cannot directly assess the potential harmfulness of doping through our analyses and results.”

Nevertheless, the study indicates that pro cyclists enjoyed greater longevity through two of cycling’s most notorious periods of drug use, the amphetamine era of the 1950s and 60s and the anabolic steroid period of the 1970s and 1980s.

The study puts longer lifespan of cyclists down to a generally healthier lifespan: very few smoke and many continue to take part is sport even after retirement. The cyclists’ mortality rate was 41 percent lower than in the general population. Deaths from cancer and respiratory disease were 44 percent and 72 percent lower respectively, and mortality from cardiovascular diseases was down by a third.

However, the study did find one group of cyclists with a higher death rate. In the age-group younger than 30 years, a non-significantly higher death rate was observed (SMR 1.65) compared to the general population.

“A particularly high frequency of traffic or race accident deaths were seen in this age-group,” said Dr Jouven.