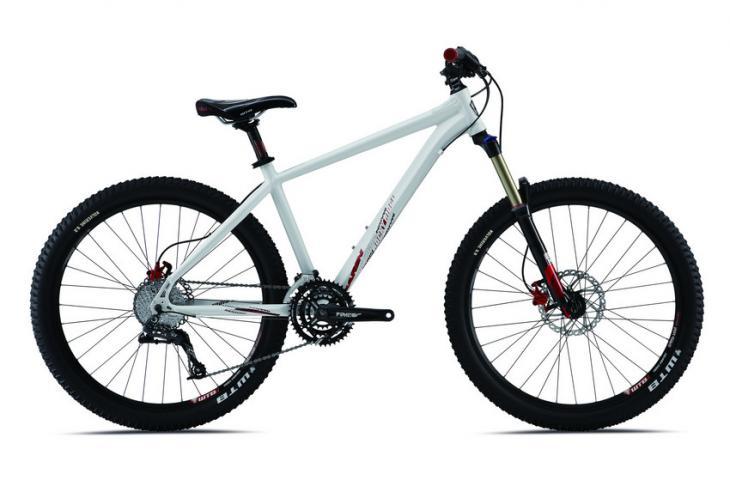 Cyclist has £2,000 bike stolen moments after being hit by car

An Essex man has been robbed of his £2,000 mountain bike – just moments after he feared he was going to be killed after a car hit him, leaving him dazed, bloody and bruised.

Paul Seyfang, aged 65, was on his way home from work on the evening of Thursday 15 August along Rainsford Road when a car pulled out and hit him, sending him flying from his bike, reports the Essex Chronicle.

The impact left Mr Seyfang badly shaken and with bruises on his arm and blood pouring from a gash on his knee, but his injuries were the least of his worries once he realised an opportunist thief had made off with his bike.

But as the lifelong cyclist stood shaking in the road with a bruised arm, and blood soaking his socks from a gash on the knee, he turned around to find his £2,000 bike had been taken.

"I knew people could be truly horrible but I didn't realise someone would do something quite as sick as that," he told the newspaper.

"I was travelling to my home in Chelmsford when a car pulled out of the County Hotel without looking in my direction.

"I was hit square on, the middle of his bumper forcing myself and my bike to the ground and the car still proceeding forward over the top of me before eventually stopping. I thought I was going to die.

"But when I turned back to reassess the damage to my bicycle I realised that as I stood there bleeding and shaking from a head-on collision, some despicable person had stolen it."

Mr Seyfang, the owner of a replacement windscreen business who rides to work each day, went on: "I still do water-skiing and water-boarding and neither of those is as dangerous as cycling.

"But I never expected that I would need to lock up my bike after being involved in an accident. The police officers who attended said they'd never heard of anything like it before.

"After living in Chelmsford for all my life I feel so sad that this type of person now resides in our fair city," he added.

A spokesperson for Essex Police commented: "Police are investigating after a bike was stolen from a man on Rainsford Road, Chelmsford.

"The victim, a 65-year-old male cyclist, had been involved in a collision at 5.30pm on August 15 with a car when a thief took the opportunity to steal the bike.

"The bike was a white Marin Rocky Ridge Hard Tail with a buckled front wheel."