Canadian company Argon are set to release a brand new Gallium Pro, and have today released a video teaser showing a few details of the new bike. They’re not giving much away at the moment, but we do know it will be officially unveiled at Eurobike next week.

The new bike is an update of the current Gallium Pro I reviewed earlier this year. I was taken with the bikes smooth ride and superb handling, with a deft balance of stiffness and comfort that few top-end carbon frames manage as convincingly. As such, the new model, which looks set to replace this version, has a tough act to follow. 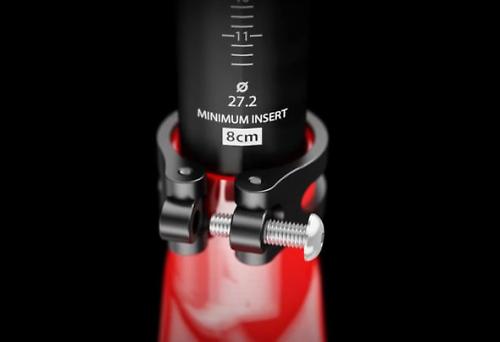 As you’d expect with a video designed to tease, they don’t give too much away. They do reveal some of the changes though. They switched from a 31.6mm seatpost to a 27.2mm post. That’s a move in common with many top-end frames these days, the benefits being decreased weight and improved comfort. 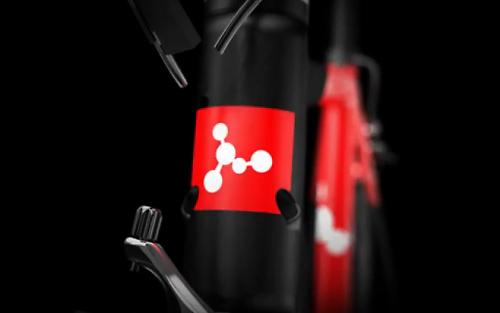 A more substantial change is seen in the profile of the frame. The seatstays are now straight and pencil-thin. The previous frame had curved stays. The cables are still routed internally, but the gear cables now enter at the head tube, rather than in the down tube as was previously the case.

Argon also released this short statement on their website: "Argon18 has just triggered a revolution, a new concept in ultra-high performance with the new Gallium Pro. This new, lighter frame and fork is an Argon18 right down to its very DNA, embodying the essence of what the company has meant and has been striving for since its beginnings 25 years ago. Here you have the essence of The Brand with the Molecule, in concentrated form. Going fast on a bike never felt so good."

Bold talk. We'll update you on this new bike as soon as it's officially released, so watch this space. Well, the road.cc homepage.