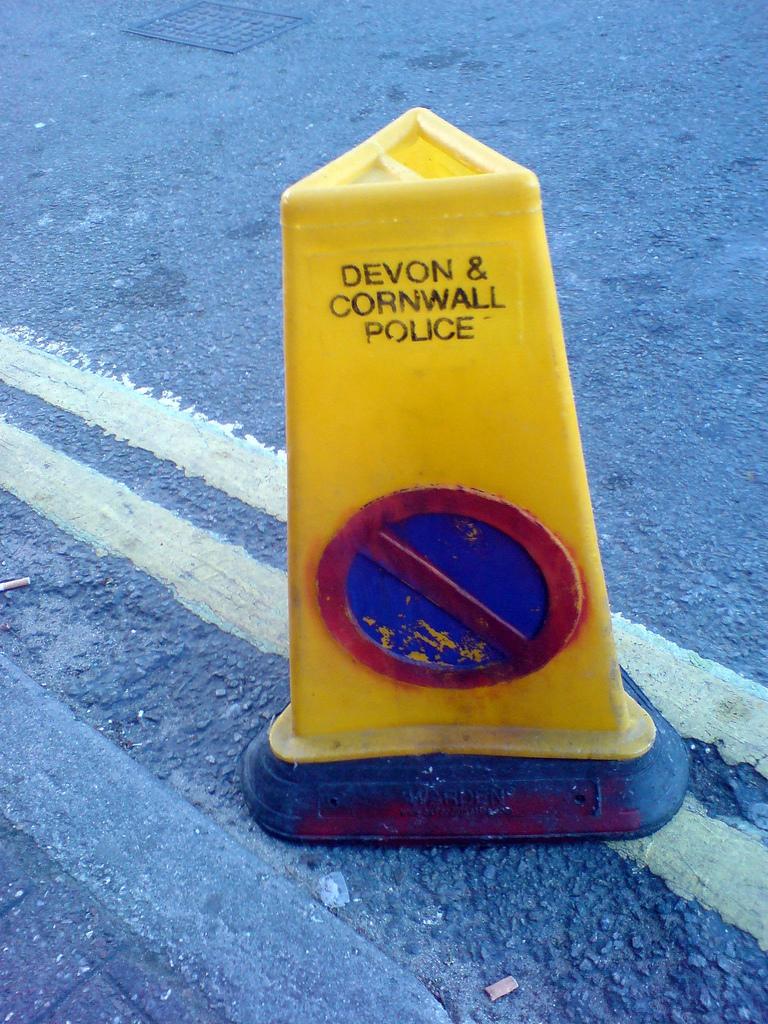 Want to drive like an idiot with little fear of the consequences? Head to Devon and Cornwall, where the force disbanded its traffic unit in 2011, and where the number of fines for motoring offences has since halved.

That’s the background to a report about to be submitted by the national cycling charity CTC to the Police and Crime Commissioner for Devon and Cornwall, Tony Hogg next week.

While the report comes in the wake of the deaths of two cyclists on the A30 in Cornwall earlier this week, CTC says the report has been planned for a long time and its delivery is coincidental.

The report claims that Devon and Cornwall police fail to attend crashes involving cyclists and assume that cyclists are at fault.

The report says: “There is good evidence that fear of detection and prosecution is a highly effective deterrent to bad driving – more so than the severity of sanctions.

“There is also evidence that, when police enforcement of road traffic law is relaxed, driving standards and adherence to the law deteriorate.”

Police and Crime Commissioner, Tony Hogg said he would welcome the delivery of the report.

He said: “I am aware of the public concern about road safety in Devon and Cornwall and this is an area that I am seeking more clarification and detail from the Chief Constable.

“Clearly this week’s tragic event in Cornwall has brought this issue into sharp focus, but it would be wrong of me to make any detailed comment at this stage.

“This is one of many areas that I am working with the Chief Constable as we consider the best balance of resourcing in the future and more strain on already limited resources.”

A spokesman for Devon and Cornwall police told This Is Cornwall that the the changes to traffic policing had been part of a restructure aimed at saving £40 million between 2011 and 2015.

The spokesman said: “Changes in the way we police have had to be made and this is probably the biggest shift in many years. Roads policing officers were absorbed into the Response function, however they do retain their skill sets.

“The force still has a number of roads-policing skilled officers. The role of Response officers does require those who had previously been solely roads policing officers to attend other immediate calls, but again, this is making the best use of officer’s skills and time.

“Our 30,000 miles of roads in Devon and Cornwall mean roads policing remains a critical and dedicated area. We have and will continue to maintain this area of business, when many other forces across the country are not.

“We are actively involved in plans to best target those officers with roads policing skills to collision hotspots and areas where we know they are most needed.”

"No strategy for preventing deaths"

When This is Cornwall reported on the dismantling of Devon and Cornwall’s traffic police unit last year, Sergeant Nigel Rabbitts, chairman of the Devon and Cornwall branch of the Police Federation told the site: “Officers feel there is no strategy to deal with preventing deaths on the road because there are no dedicated resources for it.”

“Instead of going out and targeting those drivers who are causing problems on our roads, officers are having to spend most of their time responding to other incidents. There is obviously a debate going on that it was probably a mistake to get rid of the roads policing unit and that it should be re-introduced in some form.”