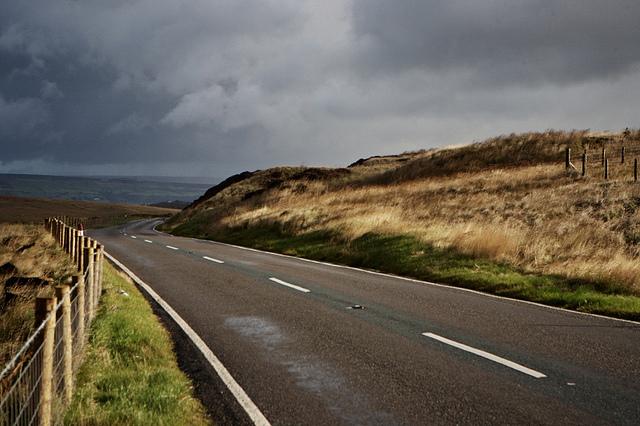 Yorkshire's councils have begun to explore ways in which to make the legacy of next year's Tour de France Grand Depart last into the future, with the idea raised of planning 10 years of events and campaigns that would see the area become a European capital of cycling.

The plans, that are expected in more detail this summer, would include a drive to make cycling a more popular way for locals to make short journeys, improve the cycling to work rate, and most importantly for long term revenue to the area, hosting big-ticket cycling events that would draw spectators from afar.

City of York Council is leading the mission, but every authority in Yorkshire is on board to develop a legacy strategy. Other specific targets include encouraging more women onto bikes and road safety measures.

Ideas of Boris-bike style rental have also been mooted as part of the 10-year plan, as well as library-style bike banks filled with regenerated second hand bikes for longer term lending. Sky Rides and big international races will be targeted for Yorkshire too.

York Council chief executive Kersten England told the Yorkshire Post: “We want more people cycling more often. By that we mean cycling for leisure, taking part in events, but also utility cycling which means using it as your main mode of transport.
“We are already seeing raised levels of participation in cycling. The trick is to keep that going through the Tour and beyond the Tour. We will be the first region in the country to develop a cycling strategy.

“The benefits are absolutely about the health of people, about making our transport networks work better but we would also like to produce the next Mark Cavendish.

A longer report from North Yorkshire County Council spells out in more detail the cycling routes that could be developed in the area, taking advantage of popular routes including the Way of the Roses.

Otley town council too has already set out plans to turn the town into a 'cycling town', improving facilities and infrastructure for cyclists and encouraging the activity as both a sustainable mode of transport and a healthy activity.

As we reported, local cyclists, including members of Otley Sportive, have been involved in putting together the town’s cycling plan, which has the name, ‘Do You Ride?’

Among other things, the initiative will include a focus on ensuring that cyclists feel safer while out riding and it will also address at a range of disciplines including road, mountain biking, and BMX.