With a smart looking alloy frame, it's intended to be the perfect commuter bike, to be quick and robust and able to cope with a life in the harsh city environment. It has flat handlebars and neat cable routing, hydraulic disc brakes sourced from Shimano’s mountain bike parts bin. You can read a blog with the designer, James Olsen from Evans Cycles, who has been integral to the new range. 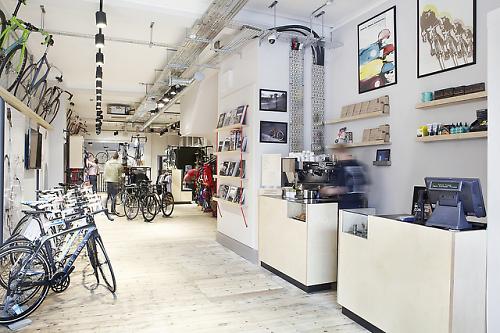 Kinoko Custom Cycles, formerly Tokyo Fixed, have upped sticks and moved to 10 Golden Square, Soho, London (we've mentioned this before). The move means much more space - 200m2 across two levels - for bikes, parts and clothing, a bigger workshop and a full fitting centre manned by two qualified fitters. They’ll even be doing their own coffee with in-house baristas in Daily Goods.

The ambitious expansion also signals a move into stocking brands such as Cannondale, Trek and Focus, alongside current brands like Tonic Fabrications, Cherubim, Donhou and Independent Fabrications, in their shiny new showroom. They aim to become a fully fledged bike shop while still retaining all the appeal that made them such a popular destination for discerning cyclists.

They’ve also got a new website over at www.kinokocycles.com. And we took a look at their custom Indy Fab Gravel Royale yesterday. 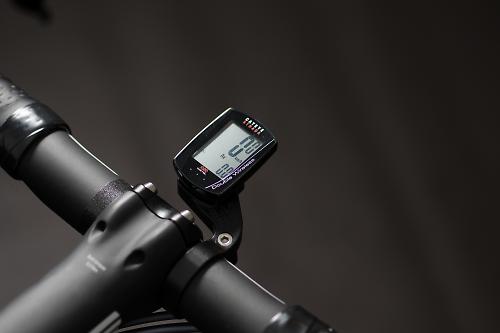 Bar Fly produce mounts for Garmin computers, iPhones and other computers, and they'll now be available to buy in the UK from distributor 2Pure, who also look afer the likes of Crank Brothers, Clif, Ibis, Pedros and Clement. Bar Fly were one of the early producers of the popular out-front Garmin mounts, and they're extending their range to work with other cycle computers. The next in their sights is Cateye's range of wireless computers. Check them out at www.2pure.co.uk 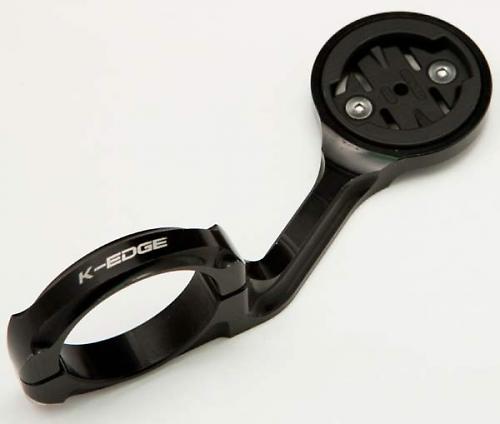 Sticking with Garmin out-front mounts for a moment, K-Edge have launched an updated version of their design. The Pro Garmin mount still uses a CNC-machined design but it now has a two-bolt clamp and a plastic insert, which opens up the possibility for K-Edge to produce inserts compatible with other computers. Currently they support all the Garmin Edge computers and the Forerunner 310XT and 910XT. It weighs just 32g and comes in three colours, anodized black, red, or gunmetal.

To celebrate his amazing 100 victories, Specialized have produced a limited edition version of the Venge, the aero road bike the sprinter predominantly races. This video shows the new frame, which features green accents and lists his notable race wins along the top tube, being built up ready to be race.

Vicini Katana arrive in the UK

Bicycle retailer Cyclesense has this week announced that it'll be bringing the Vicini Katana range of kids’ bikes into the UK. The brand has heritage. In 1937 founder Mario Vicini was a runner-up in the Tour de France. He launched the brand a few years later in 1942. They’ve been the official supplier to the Italian Cycling Federation’s junior team for over 25 years. 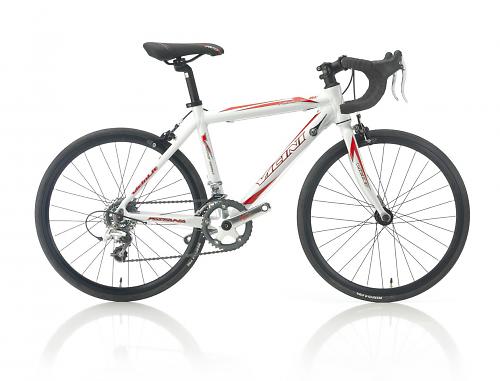 The Katana pictured above replicates the geometry and performance of an adult racing bicycle, with every detail carefully considered, such as smaller handlebars and alloy frame and carbon fork to keep the weight down. The range extends to four models with 20in to 26in wheel sizes. All bikes have Miche Performance dual-pivot brakes and chainset, and Campagnolo 16-speed groupsets on all models except the entry-level 500 which has Shimano Sora. The 500 costs £399. 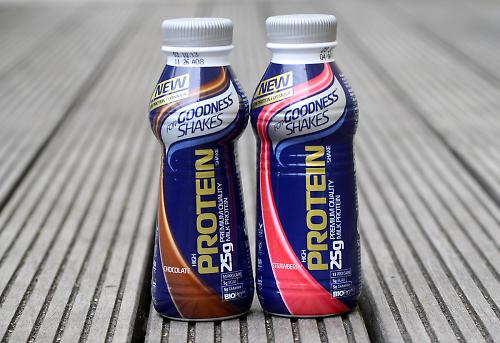 Goodness Shakes specialise in ready-mixed recovery drinks and they’ve just added a new Protein drink to their range. It’s described as a high protein, low fat shake that is ready to go. Compared to their regular drinks, it has a lower carbohydrate content with the emphasis on maximising your protein intake after a cycle ride or race. 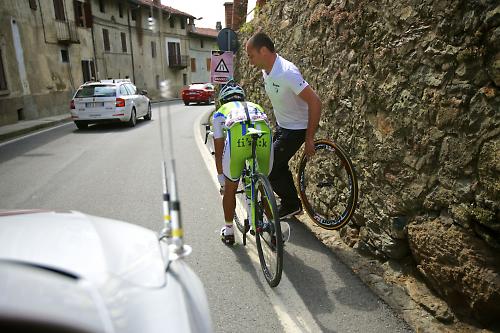 The company provided the neutral support service for the first time this year. Vittoria’s Servizio Corse, three cars and one motorbike, were highly visible during the race. Despite the generally poor conditions, they weren’t kept that busy, with an average of just one stop per day to help a rider out with a puncture. That’s because the team cars are often on the scene first when a rider punctures. Vittoria counted around 10-12 punctures a day, keeping the team cars very busy. 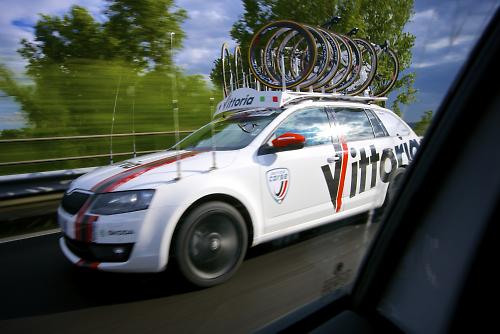 The Vittoria Servizio Corse also handed out over 300 CamelBak water bottles during the race, and they say on the colder stages they were filled with hot tea.