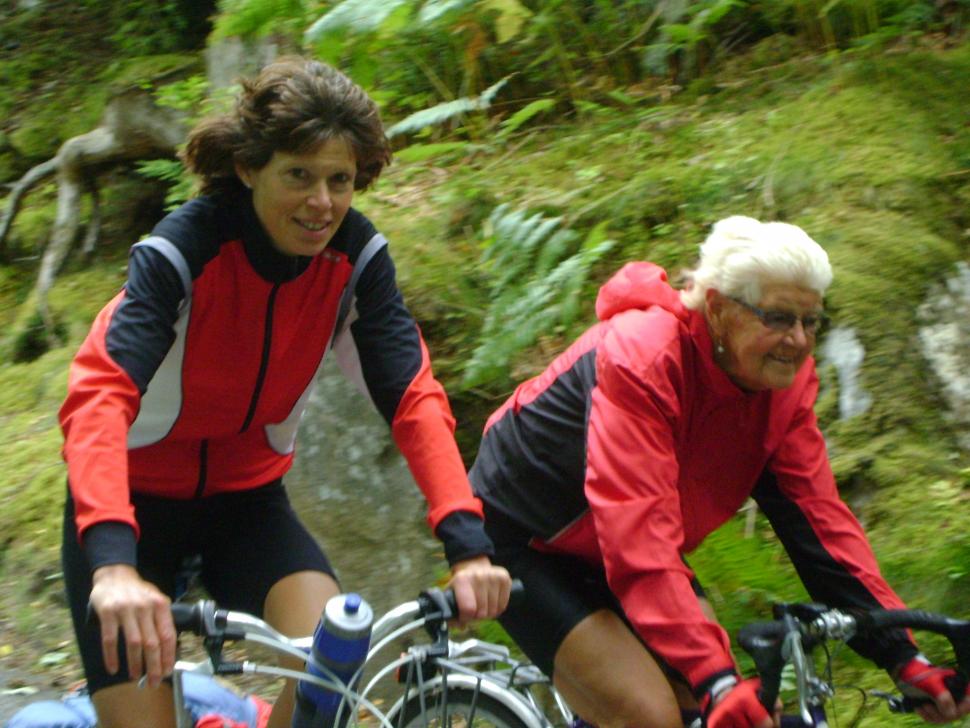 Aileen Brown, the daughter of Edinburgh cyclist Audrey Fyfe who was killed by driver Gary McCourt in 2011, says that driving isn’t a right, and that the courts need to reflect that in sentencing. Her thoughts on that and other issues regarding the safety of cyclists are made in a blog post on road.cc published three days before the deadline, this Friday 31 May, to write to Scotland’s Lord Advocate to ask him to appeal McCourt’s sentence – something more than 5,000 people have already done.

The motorist – revealed upon conviction last month of causing Mrs Fyfe’s death through careless driving to have previously been found guilty in 1986 of causing the death of 23-year-old George Dalgity – has been sentenced to 300 hours’ community service and banned from driving for five years.

Mrs Fyfe’s family, as well as CTC – she was a member of the organisation for more than five decades and met her husband through it – are urging the Lord Advocate and the Crown Office & Procurator Fiscal Service to appeal that sentence.

Joining calls for the Lord Advocate to appeal the sentence is retired Edinburgh GP John Drever, who was doctor to the Dalgity family at the time George was killed and saw the effect of his death on them at first hand, and who later became friends with Audrey Fyfe.

His letter, in which he speaks of his memories of both victims and also outlines why he believes McCourt’s sentence should be appealed, has been republished on the CTC website, which also has a link to complete a form that you can use to generate a letter which can then be tailored to your own requirements.

Last Friday, as the number of letters passed the 5,000 mark, CTC chief executive Gordon Seabright said: “This response has been unprecedented and shows the strength of feeling not only in the cycling community but from people from Scotland and around the world at this abhorrent sentence.

“When we met with the Crown Office they advised us a decision to allow an appeal must be made by the 31st May,” he added.