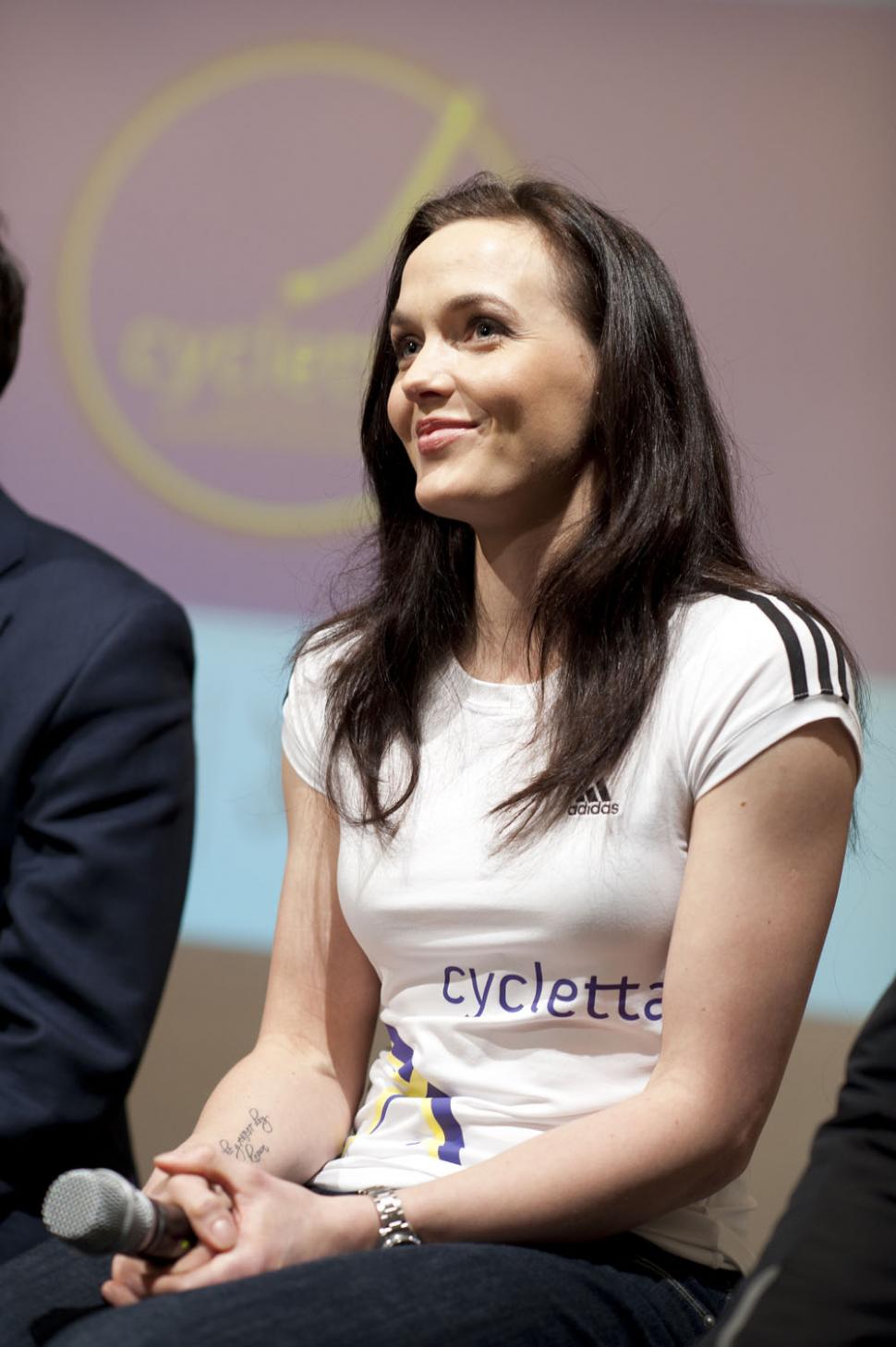 Cycletta 2013 events for women launch next week in Cheshire

The 2013 series of Cycletta events for women is beginning in less than a fortnight, with the inaugural ride in Tatton Park, Cheshire, with Victoria Pendleton.

The events are inclusive and designed to tie in with British Cycling’s aim to get one million women cycling by 2020.

During the 2012 series, 56% of all Cycletta participants were taking part in a cycling event for the first time and 96% of participants who weren’t already regular cyclists said that they had been inspired to cycle more regularly in the future.

Cycletta 2013 is open to women of all ages and abilities, where distances include the Classic route (approximately 40 km) and Challenge (52-82km). Series organisers, Human Race, have also added a shorter 20km distance at all venues.

Pendleton said of the events: “Cycletta has been encouraging women to get on their bikes since 2011. The fact that the series has
grown from two events to seven over the last few years proves that more and more ladies are taking up cycling.

“Last year just over half of all Cycletta participants were taking part in a cycling event for the first time and with the addition of the new shorter 20km routes this year, we are hoping to see lots more ladies taking up cycling as a way of staying fit and having fun.”

There's also a new focus on younger women and girls; those aged between 12 and 16 years can also take part when accompanied
by an adult.

The full roster of Cycletta events is as follows: