There's going to be all sorts of lovely stuff to see at the Spin London show - a wealth of cool bikes from both big brands and boutique builders, clothing, accessories and more - everything for the urban cyclist. The show runs from 3rd to the 5th of May in the Truman Brewery, Brick Lane.

Here’s a quick blitz through some of what you can expect to see at the show. We don’t want to give it all away though - go along and see for yourself. Tokyo Fixed will be bringing a new version of their Dart track frame and and the brand new Trooper, a cyclocross/do-everything bike, you'll be able to see it for the first time at Spin. They'll also be taking along the bikes they showed at Bespoked Bristol, so that's three Cherubims including one of Shin Ichi's award-winning bikes, a Nagasawa and a Tonic Fab 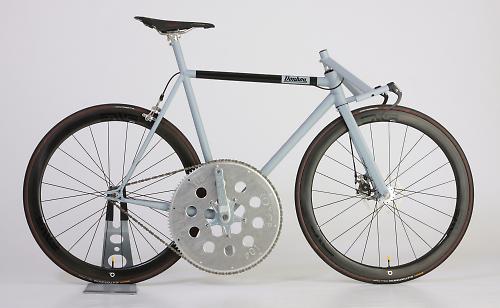 Donhou will be there with his bonkers 100mph speed machine. Word has it that he’s achieved a run at that speed, but he won’t let on to us. Hopefully he’ll announce his success this weekend.

“I’m really into land speed record stuff," Tom told road.cc. "In the 60s when the guys were battling it out down on the salt flats almost doubling the speed limits in a couple of years, I love all that stuff. I know a bit about cars but I could never afford to take a car over there. So I asked what can I do? I can build a fast push bike. It would never go that fast but why don’t we do it motor paced?" 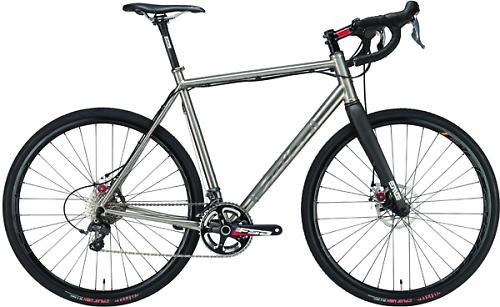 Salsa will be there, and we're excited to get another close look at the simply gorgeous Colossal and Warbird, two versatile disc-equipped road bikes built for just about anything, from racing to touring, commuting to gravel racing. Salsa use titanium and Extrolite EV6 aluminium in their two offerings. Double-butted tubing, flattened seat stays and tapered chainstays let Salsa design a smooth riding frame. There's also increased tyre and mud clearance and there's space there for 38mm tyres. Sounds good. Moss Bikes is a new British bike company that aims to design and make bikes entirely in the UK, and use as many British parts as possible in their build. Moss also believe that bikes should be versatile for a range of purposes, and this is at the heart of each design. So you can carry shopping as happily as you can ride a sportive at the weekend. They'll be bringing two bikes, the Baxter and the Leftfield. The Baxter (above) is a described as ready for your Sunday best or for going off the beaten track. It's for exploring and, with that in mind, it's made from good old Reynolds 725 tubes and takes disc brakes. It is finished with a comfy Brooks saddle and Dugast tyres. plus a classic British paint scheme. The Leftfield is a custom 853 fixie built for @fixed73 AKA Jon Clark. Jon is a long distance all-day fixie rider; 70 miles through the hills of Shropshire is the norm. So the bike is aggressive with some unique details like the Moss 'M' chainstay bridge and super hero inspired bottle bosses. A forward sloping top tube completes the look and feel of this bike. It's the usual Moss British parts pick including a USE titanium seat post, USE stem, and Goldtec track hubs. A London-based framebuilder, Oak walked away with the best off-road bike award at the recent Bespoked Bristol, with the beautiful expedition 29er. It's made from Reynolds custom 853 frame and fork and has all the details you'd expect of a bike capable of riding around the world. 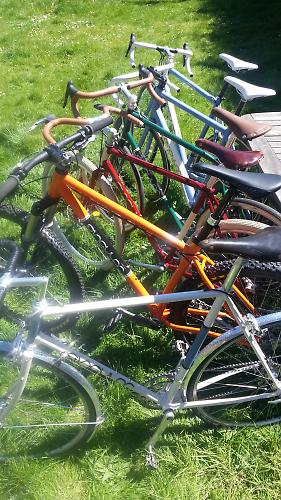 "Classic looks and a planted ride," is how we described the Singular Osprey when we reviewed it.  This is as near to a traditional lugged, gate-frame road bike as it's possible to buy off the peg right now. There are two versions of the Osprey frame, and they differ only in that one has chrome detailing on the chainstay and dropouts. That'll set you back £710 for the frame and fork, with the non-chrome version £180 less. You'll be able to see the Osprey and the rest of the range at the show, so make sure to say hello to owner Sam. 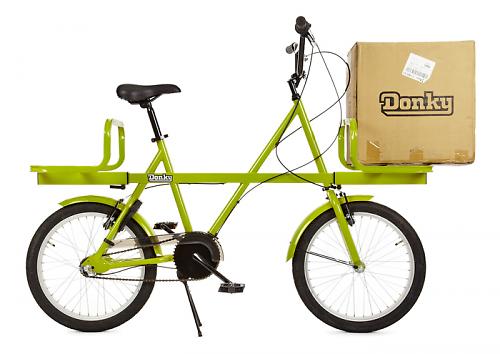 Donky Bikes are all about transportation. The brand was started by Ben Wilson and Jonathan Pooley who wanted to develop an affordable and practical town bike. Borrowing design cues from the Netherlands, plus the strength and simplicity of BMX components, they hit upon their unique design. It's compact, affordable, load carrying, easy to ride and simple. It’ll be a good chance to see Boardman’s range of bikes, one of the fastest growing bike brands since its release a few short years ago. Among some of the other brands at the show, Boardman might initially seem an odd choice for the show, but due to their smart design and prices, they've been a hit with city cyclists and they are a frequent sight on London's roads. Pictured is their latest £600 offering, the Boardman Road Sport. 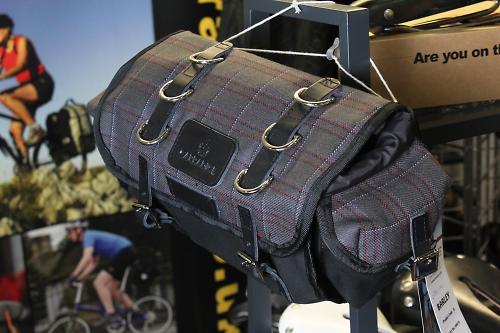 Carradice have a new Harris Tweed Barley saddle bag which they made in very limited numbers. This year they had an even limiteder limited edition of the same bag, crafted from reflective Lumatwill fabric. Chapeau will be showing their new clothing and bag range, which we first saw at the London Bike Show earlier this year. They’re starting small, but already have two pairs of bib shorts, a very nice jersey and merino base layers too. 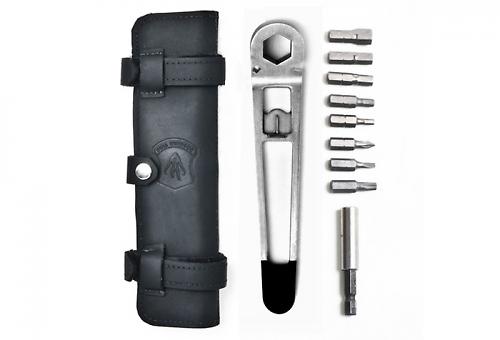 Full Windsor is the name responsible for the Quickfix mudguard we reviewed and the Nutter multi-tool we reported on recently, that successfully raised enough support through Kickstarter to go into production. We've got a full interview with founder Mark Windsor soon, but you can meet him yourself at the show. 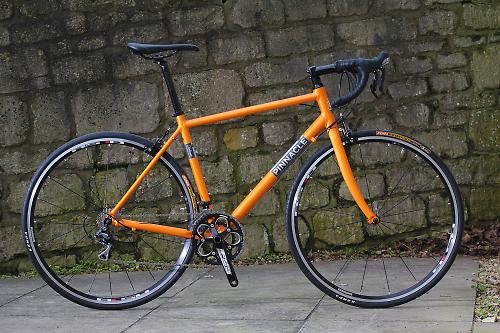 UK brand Pinnacle - we've featured a few of them in reviews over the years - will be showcasing their latest models. They're designed in the UK for UK riders - bikes that deliver on ride quality, fun and value for money. 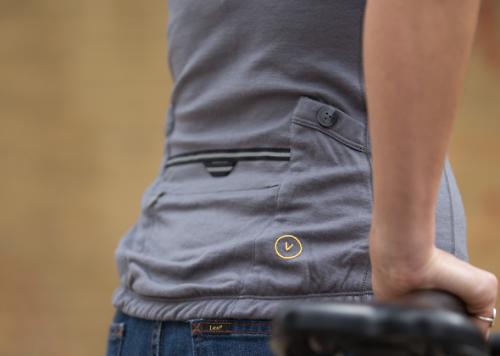 We reported on Vulpine's expanded merino range, including new jerseys and tops, last week. Well, if you head down to the show (or over, up or across) you'll be able to see them for yourself.

Here's a nice video the Spin London crew have put together, taking in the surrounds of the East End and the Old Truman brewery with Ted James getting busy in his workshop and on his bike. It's going to be screened at the show.

You can see the full list of exhibitors here.