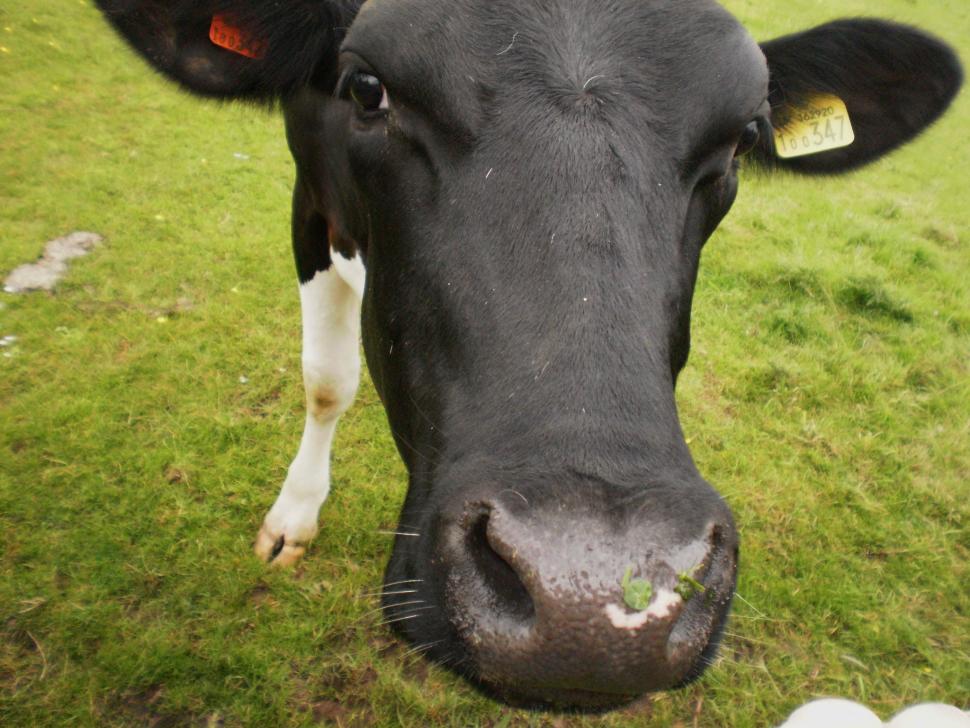 The animal, which was protecting its calf, charged at the cyclist after escaping from a field near a Hampshire towpath
by Ryan Mallon

An 82-year-old cyclist who was rammed by an “out of control” cow, which then attempted to sit on him, was saved after a passer-by used the victim’s bike to fend off the rampaging animal.

The incident, which also saw the cow pitch another man headfirst into brambles, occurred on a towpath between Lymington and Keyhaven in Hampshire on Monday.

According to the Lymington Times, the cow, along with its calf, had escaped from a nearby field. Seemingly unaware of the agitated nature of the animal, which was attempting to protect its young, the cyclist continued on his way along the path.

As the cyclist passed, the cow charged at him, throwing him from his bike and cutting his legs in the process. The animal then attempted to sit on the injured pensioner.

Fearing that the cyclist was about to be crushed, 67-year-old Geoff Morton bravely began to use the man’s bike as a shield to coax the cow away.

“It was as scary as hell. I honestly thought that the man was going to die – and possibly me too,” Geoff told the local newspaper.

“The cow was black and must have weighed a ton at least. It was a big beast. I know it was only protecting its calf, but it was out of control.

“I was walking my dog when I first saw it and stopped. Behind me were two young women, one with a baby.

“We all stood really still and quiet. But unfortunately, the man on the bike didn’t understand what was happening and rode near the cow. It started pawing the ground, like a bull does in a bullfight, then suddenly charged broadside at him.

“His bike went up in the air and came down on top of him. The cow then sat on him, before lying on him. I thought it was going to crush him to death.”

Geoff continued: “I could hear the cyclist groaning and he looked in a very bad way. He had very serious lacerations on his legs.

“There was a sort of stand-off between me and the cow before it turned and ran off towards Keyhaven with its calf.”

The distressed animal then reportedly attacked another cow before ramming a walker who had been standing at the edge of the path. The cow then entered the garden of a nearby house, where passers-by were able to block it in using their cars, as they waited for the emergency services to arrive.

The cyclist was taken away in an ambulance to be treated. His injuries are currently unknown.

“I don’t blame the animal, it was just an unfortunate thing to happen,” Geoff added. “The whole experience really shook me up, I was shaking all day. It has put me off using that path and I think I will be very wary when I next come across a cow.

“I hope the man it hit is okay. It must have been so terrifying for him.”

As we have seen on numerous occasions on road.cc, though mostly involving bears in North America, cycling near large, agitated animals can have disastrous consequences.

On Saturday, we reported that a cyclist in California was lucky to escape from a “pissed off” zebra who, after escaping from a ranch, began to run at the bike rider on a road in the coastal town of Carpinteria. Fortunately for the cyclist, the zebra tripped and fell before it was able to catch him.