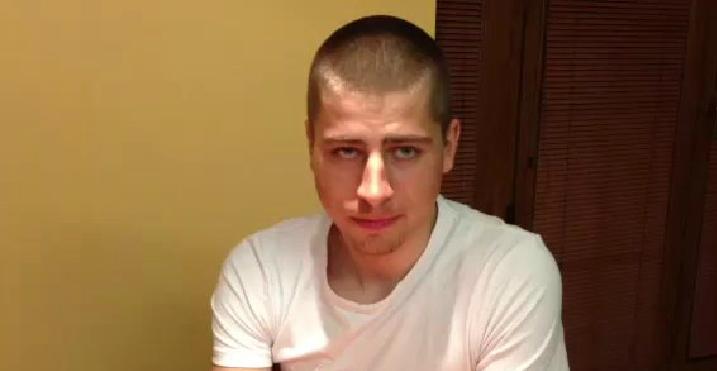 Tells Maya, women and fans that 'I have no excuse'...
by Sarah Barth

Peter Sagan has made a video apologising to the podium girl whose bottom he pinched yesterday, as well as 'women and fans'.

The star rider, who was placed second in the Tour de Flanders yesterday, faced a barrage of complaints from cyclists and fans after 'goosing' the woman in a stunt for the watching cameras.

On his public Facebook page, Sagan posted the video, entitled "Dear Maya, women and fans, I know I have no excuse. here again my sincere apologizies..." [sic]. You can watch the full video below.

In faltering English, he goes on to say:

Since I already apologised to Maya for what I did on the podium yesterday after the race, because it was wrong of me and I don't thinking when I was up on the podium.

I never should have done it.

I am so sorry and I hope Maya and anyone else I have offended knows how sorry I am and accepts my apology.

I promise to act more respectfully in future.

The Facebook comments (at least those in English) appeared to support the rider, with one saying:

"One must remember that those women who are prepared to sell their shapely bodies to perform prize-giving rituals - they are hardly icons of respectability in the first place. If anyone doesn't respect women, it's the chick who's having her ass grabbed. Peter, that is not disrespecting women! At the very least it's a sign of approval. Not need to apologise dude. Now forget it. It's over."

Another wrote: "what's the matter??? Sagan didn't do anythhing wrong...when you see those chicks...., it's normal to do what a man should do..."

Others though were not so forgiving, with one writing: "Yeah, well, the damage is done".