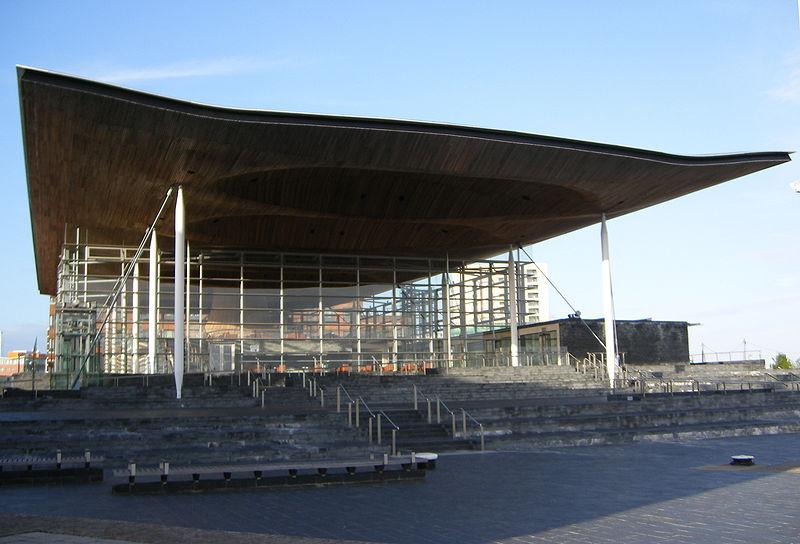 Sustrans hails proposed legislation as "World first" that will make a massive contribution to improving public health...
by Simon_MacMichael

The Welsh Government has today formally launched the Active Travel (Wales) Bill which sustainable transport charity Sustrans describes as a “world first” and says could be the single most important step taken to improve public health in the country since the introduction of the smoking ban in April 2007.

Sustrans Cymru has led the six-year campaign that has led to the Active Travel Bill, which will place an obligation on local authorities throughout Wales to incorporate develop and maintain an integrated network of cycling and walking routes.

According to the Welsh Government, the key features of the Bill are that it will require l;ocal authorities in Wales to:

consider the potential for enhancing walking and cycling provision in the development of new road schemes.

Launching the Bill at a Cardiff school today, Minister for Transport carl Sargeant said: “I have been very impressed with the pupils of Millbank school today and the skills they have learnt from the Bike It scheme.

"It’s clear that they have developed a love of cycling thanks to the project and ensuring that this spreads across the whole of Wales and amongst people of all ages is a vital component of the Active Travel Bill."

“The Bill aims to make it easier and safer for more people to walk and cycle and to make it possible for more children to cycle to school every day.

"We want to make walking and cycling the most natural and normal way of getting about and to ensure that active travel is a viable mode of transport shorter journeys.

"This will help make Wales a healthier and greener nation."

Dr Ruth Hussey, Chief Medical Officer for Wales, commented: "We know our environment and transport can have an impact on our health, and I believe the Active Travel Bill will make it easier in everyone in Wales to make healthier choices.

"Small changes to our daily routines, like walking and cycling short distances, can improve the way we feel as well as our physical health.

"By making changes to the environment and transport, the Active Travel Bill will make the healthy choice, the easier choice. This is a great step forward for Wales.”

Last year, Sustrans said the Bill had the potential to save the NHS in Wales more than half a billion pounds over the next 20 years, provided it is implemented effectively.

“The evidence shows that the easiest way for most people to get more exercise is to build it into their daily routine, but even though most everyday journeys are short, many of us still choose to take the car – in fact 20% of our car journeys are less than one mile,” said Lee Waters, National Director of Sustrans Cymru.

“The Active Travel Bill aims to get more people walking and cycling for short local trips as part of tackling the obesity epidemic and reducing congestion,” he continued.

Paul Myres, Chair of the Royal College of General Practitioners Wales, who practises as a GP near Wrexham, added, “As many people die from physical inactivity each year as die from smoking.  This Bill has the potential to make a real difference in improving the health of our nation.

“Scientific evidence has shown that our sedentary lifestyles are leading to an increase in diseases including diabetes, heart diseases and some cancers and that lack of activity is one of the easiest areas to address for most of us and can reap as much, if not more, benefit than reducing cholesterol in our diet.

“Getting regular exercise every day is crucial, what better way than to build it into the journeys we make on a regular basis.”

While Sustrans believes that new routes made possible by the bill can encourage people to switch from their cars to cycling and walking for shorter journeys, it says that will only happen if programmes are put in place that allow them to take advantage of the new infrastructure, as Lee Waters explained.

“Experience at home and abroad shows that building routes alone isn’t the answer,” he said. “People are used to the routes they drive, so we need to work with local communities to identify and promote the new networks.

“Here in Cardiff the Welsh Government’s recent Personalised Travel Planning project showed that you can treble cycling levels simply by making people aware of the routes that exist already.”