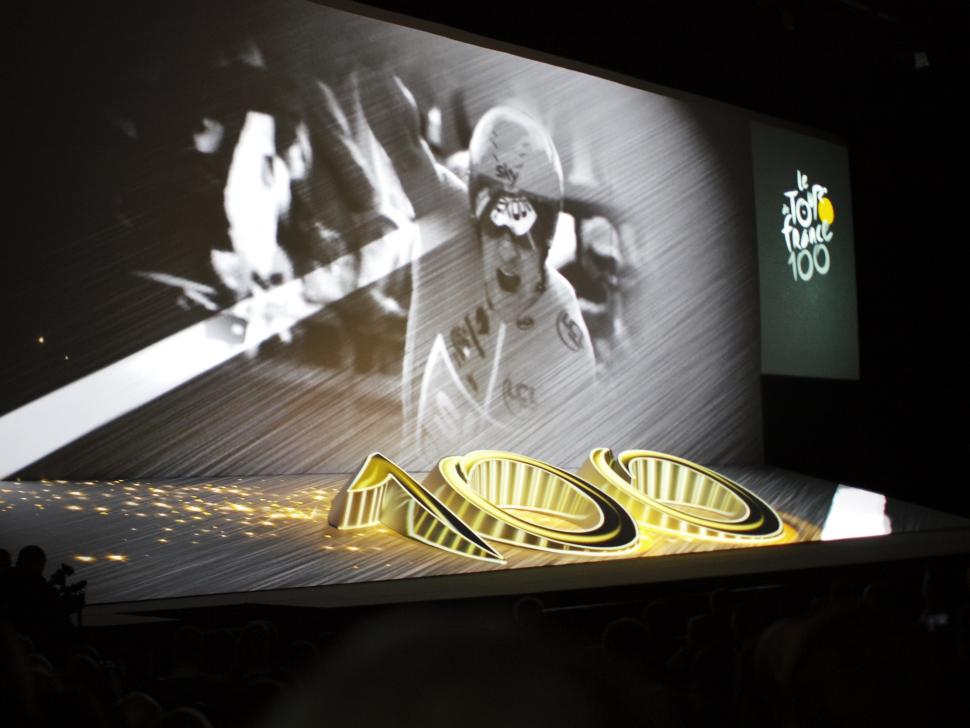 Spotlight will be on this year's Tour following Armstrong scandal...
by Sarah Barth

A Brit is to head up the 2013 Tour de France strategy in an attempt to refresh standards following the Amstrong doping scandal.

Colin Clews will be the senior doping controller and oversee all tests, safegueard testing procedures and protect the rights of the cyclists.

It's the first time a Briton has taken on the role, and it comes as the Tour is put under particularly strong pressure to prove that it is clean and fair.

Mr Clews has a strong pedigree in cycling, having started working with the UK Anti Doping organisation more than 20 years ago, later taking on similar roles at the UCI.

He set up the Rutland-Melton International CiCLE Classic in 2005 and has been chief commissaire for mountain biking at two Olympic Games, including London last year, and he is currently working on the Commonwealth Games cycling strategy.

Mr Clews will take charge of the first half of the race, up to and including stage nine, the last of two mountain stages in the Pyrenees.

He told the Melton Times: “I’m very, very proud to be in this position at the biggest race in the world and to be the first British official to undertake this role.

“To look back on the career that I’ve had and everything I’ve done, I feel this is the real pinnacle of my career.”

Mr Clews added: “I’ve been involved before with a race where a positive has been declared and you have to be prepared for that. You need a lot of communication skills to ensure the right thing is said; it’s still a confidential process after all.

“You have to do everything possible to keep everything on an even keel. It’s in the middle of a bike race and the priority is that bike race has to carry on.

“But I hope we won’t be in that situation this year.”