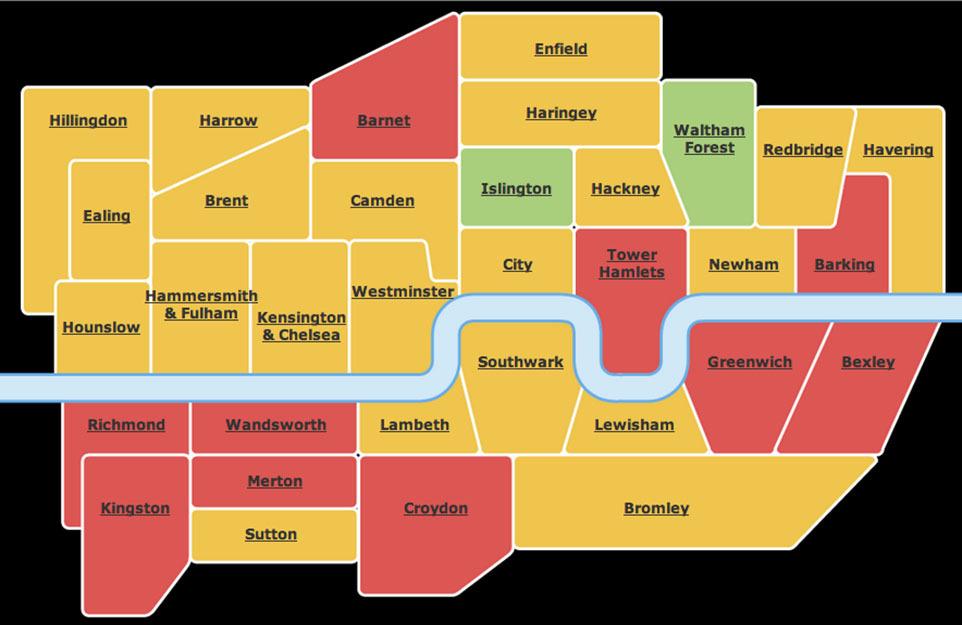 Boroughs urged to support pledge; LCC says lorries are 5 per cent of London's traffic but account for half of cyclist fatalities...
by Simon_MacMichael

London Cycling Campaign (LCC) has released a video as part of its campaign to urge the city's cyclists to ensure their local councils sign up to its Safer Lorries, Safer Cycling pledge. According to LCC, lorries make up 5 per cent of London's traffic but account for 50 per cent of cyclist fatalities in the capital. You can contact your council to ask them to sign up using LCC's letter writing tool here.

The video was produced with the help of money from a major LCC donor and is directed by award winning film maker Klaus Thymann - he described it on Twitter as "my best charity piece to date" - with music from Alexis Taylor of the Grammy Award nominated electronic band, Hot Chip.

Earlier this month, LCC said that only two of the 33 local authorities in London had fully complied with its Safer Lorries, Safer Cycling pledge - the graphic above from LCC shows those boroughs in green, with amber representing those that have made some progress, and those where almost nothing has been done.

The pledge asks London's 32 boroughs and the City of London Corporation to make the following commitment:

"We'll work to improve the safety of every Londoner by only signing new contracts with the safest haulage companies, which conform to the London Cycling Campaign’s Safer Lorries conditions. We also pledge to ensure our council-operated services meet the same standards."

Those standards are that all lorries, used by the council, its contractors and their siub-contractors will have:

A close-proximity warning system (visual or audible) to make the driver aware of cyclists and pedestrians who might hidden from view.This can include an appropriate CCTV camera or Fresnel lens where this provides an adequate alternative.

A Class VI mirror, sideguards, and prominent signage on the rear of the lorry warning cyclists not to undertake.

An external warning device to ensure nearby road users are aware of a planned manoeuvre.

The haulier will be a member of a reputable best-practice safety organisation, FORS or equivalent.

The pledge also requires that all drivers have:

A driving licence check with the DVLA (before starting on a contract), with their licence being rechecked regularly.

Taken the Approved Driver Training within 60 days of the contract starting, unless they’ve had this training within three years. The training must include TfL’s Safe Urban Driving course, with on-bike hazard-awareness training.

Passed a FORS e-learning Work-Related Road Safety module (or an approved equivalent) at least every 12 months.