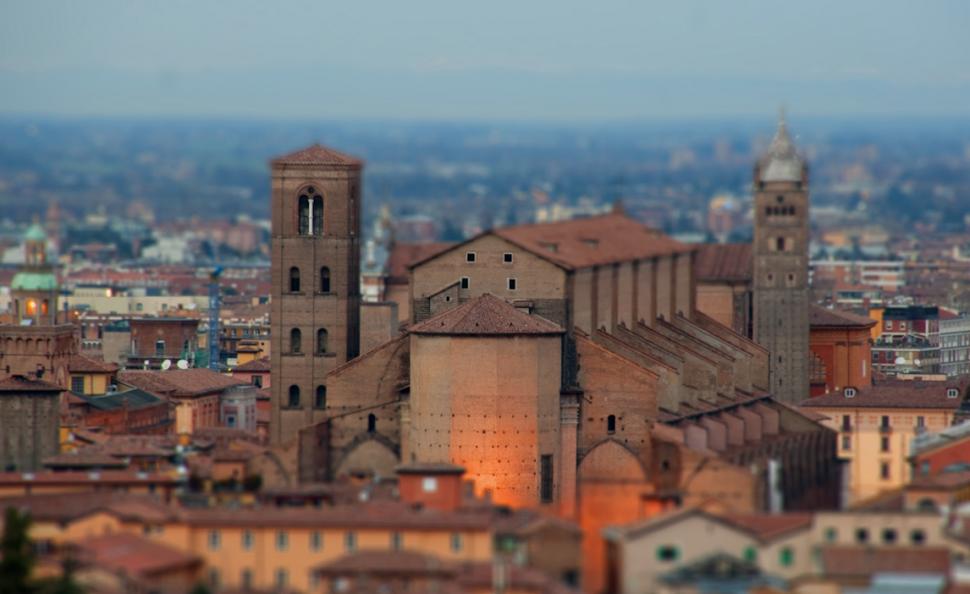 Cyclists in Bologna to be fined for riding in the snow

Cyclists in one of Italy’s major cities face being fined for taking to the streets on their bikes in the snow under a new law introduced in Bologna, home to nearly half a million people. Even on a day when some parts of Britain ground to a halt after some overnight flurries of the white stuff, the measures seem Draconian, and a leading Italian cycling blogger has said the council would be better off learning how to cope with the weather from cities elsewhere.

From 1 December to 15 March, cyclists and scooter riders in the capital of Emiglia Romagna – the region that counts Marco Pantani among its most famous sons  – risk a fine of €39 for riding when there has been even a light snowfall, reports the Corriere di Bologna.

The ban forbids the circulation of “all vehicles on two wheels on the whole of the road network of within the council’s territory,” with the fine the same for drivers of cars who don’t fit snow chains or thermal tyres to their vehicles, reports the newspaper, which adds that the measures have met with consternation from opposition politicians.

The city’s councillor in charge of public works, Riccardo Malagoli, however, is unrepentant at the introduction of the new regulations.

“Last year I saw things that made no sense whatsoever,” he insisted, citing “old people on bicycles who put their own safety and that of others at risk,” adding that the regulations had been revised specifically as a result of incidents involving cyclists and scooter riders last winter.

“We must adjust ourselves psychologically to the fact that the climate has changed,” he added.

Blogger Paolo Pinzuti, one of the leading members of the Salva i Ciclisti (Save the Cyclists) movement, points out that the council would be better off studying how cities with harsher climates deal with the issue – Oulu in Finland, he says, is under snow for six months of the year yet 12 per cent of journeys there (compared to 7 per cent in Bologna) are made by bicycle.

In February, he continues, Oulu will host the two day Winter Cycling Congress, which “offers delegates from around the world a chance to share best practices for creating and sustaining cycling-friendly cities though out the year, even in challenging winter conditions.

The measures implemented in Bologna, however, will result in more people turning away from bikes towards cars, insists Pinzuti as well as placing the public transport system under severe stress.

He adds that there is a sinister precedent for bicycles being banned in Bologna – the previous time it happened was in the final days of the Nazi Occupation. “At that time the regulations turned out to be ineffectual,” he writes, “and on this occasion too everything points to the fact that they will serve little purpose.”