Verenti back for 2013 with Belief, Insight, & Revelation

Verenti, the in-house brand of online retailer Wiggle, is back for 2013 with a range of new aluminium and carbon fibre road bikes starting at £750, the Belief, Insight, and Revelation… have they got religion at Wiggle HQ?

First launched in 2010 to much critical acclaim, we were impressed with the Rhigos which we awarded four stars and the versatile Kilmeston which got 4.5 stars in our review. The four new models launched this week signify the first major update to the brand since they first arrived on the scene.

And they mark something of a change of direction. The previous bikes, designed for British riding and with names rooted in the UK, such as the Rhigos, a name any Dragon Ride veteran will be will familiar with, were a hit with cyclists. So gone are the Rhigos and Kilmeston and in are the Belief, Insight, and Revelation.

We asked Verenti about this change of direction and they told us their aim is to reach a wider auidence with these new bikes. In response to dropping some of the familiar names, they told us that they're already working on the 2014 range and that they'll be refreshing those models. So the Kilmeston will be back... and better too. 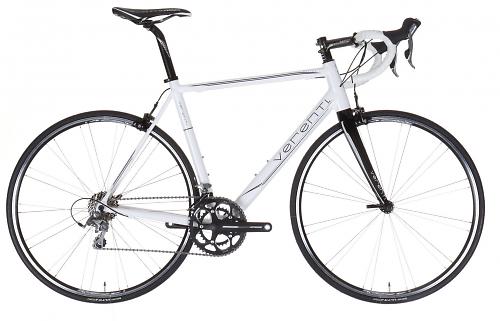 Kicking the range off at £750 is the Belief, built around a 7005 aluminium frame with a tapered head tube and integrated cable routing. Verenti are able to offer very competitively priced bikes and this build includes a carbon fork with alloy steerer, Shimano Tiagra 10-speed groupset with FSA Omega compact chainset, and 4ZA wheels and finishing kit. 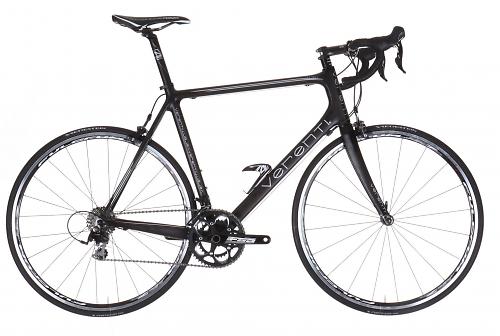 Next up is their most affordable all-carbon offering, the Insight 105 at £1,200. The frame and fork are distinctly different to those of Verenti's previous carbon frames. They’ve gone back to the drawing board and worked on everything they learned from the earlier bike models, and improved on them. And so gone is the tube and lug construction process used before and in is a new made-in-a-mould monocoque approach. 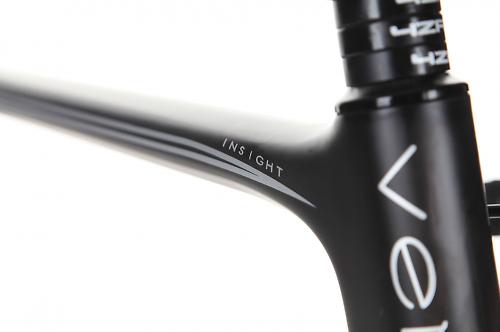 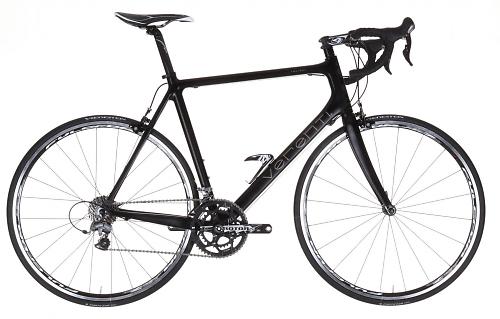 The £1,500 Insight Ultegra shares the same frame and fork as the Insight 105 (above) but ups the build kit to an Ultegra groupset with a Rotor 3D chainset. 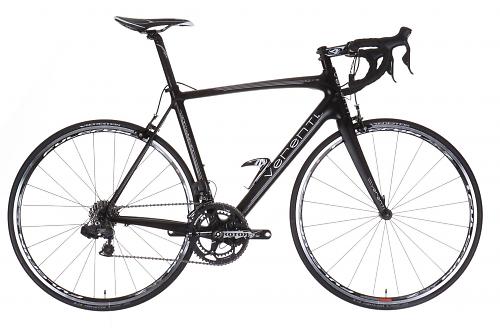 Sitting at the top of the pile is the £2,500 Revelation Ultegra Di2. A Rev9 hi-modulus unidirectional carbon frame gets all the modern details including a tapered head tube, internal cable routing, BB30 bottom bracket and full Shimano Di2 compatibility. A Rev9 full carbon fork slots into the head tube. It’s built with a Shimano Ultegra Di2 groupset and a Rotor 3D compact chainset. Wheels are Fulcrum Racing 7s and 4ZA supply the finishing kit.

This new direction for Verenti signals a wholesale change of design. Where the Rhigos was an bike designed in-house, it's clear they haven't decided to build upon that and have gone for a frame from a reputable manufacturer. The frame is fully UCI approved. And it could just be us, but it looks very much like a frame from a certain Belgian bike brand... 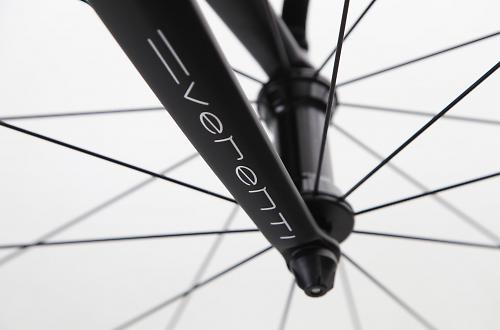