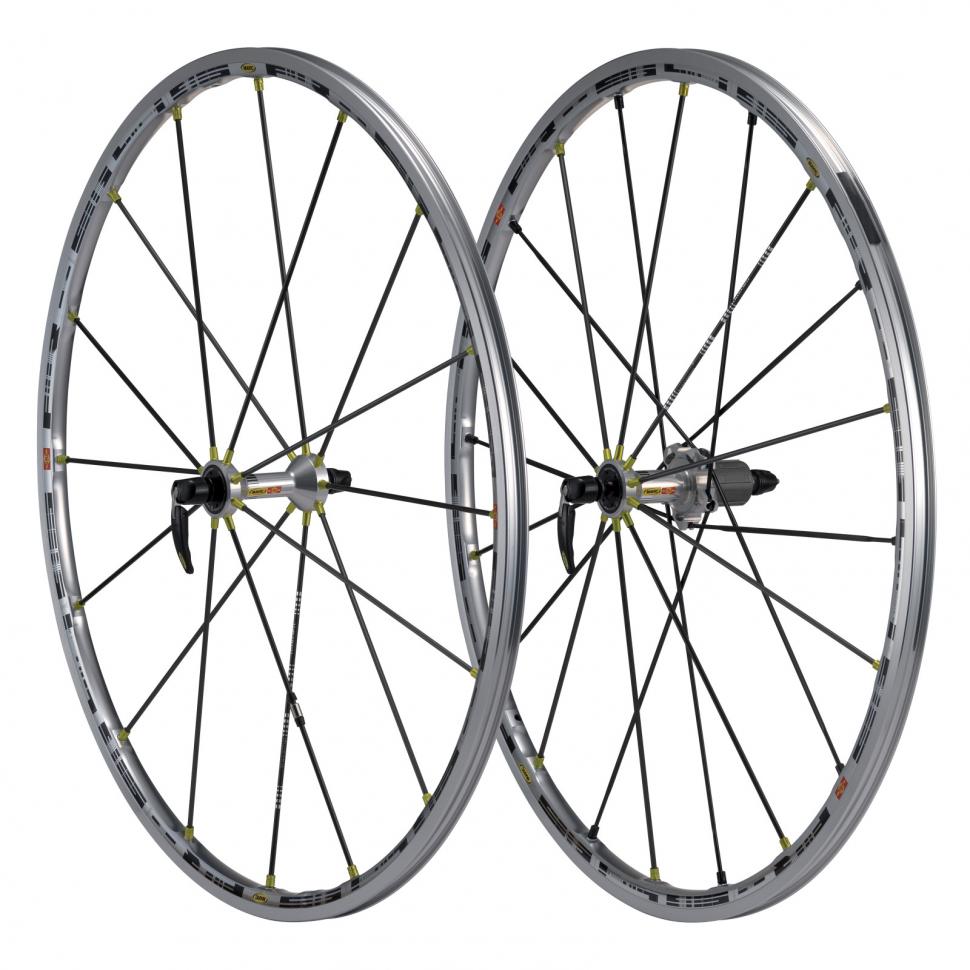 Mavic up for sale?

Amer Sports, the Finnish parent company of French bicycle component manufacturer Mavic, has confirmed that it is exploring options for the business, including a possible “divestiture” – financial-speak for a likely sale to a trade buyer, management team, or financial investor.

Founded in 1889, Mavic pioneered the aluminium rim, which it introduced in 1926 and since 1973 it has provided neutral service for races such as the Tour de France, where its bright yellow vehicles are a familiar sight. Over the years Mavic-equipped bikes have helped propel riders such as Greg Lemond to victory.

More recently, Mavic, whose products are used by a host of amateur and professional riders across all disciplines, has diversified into performance clothing and footwear.

However, 2009 has been a difficult year for the company, which is based in Annecy, the site of the final individual time trial in this year’s Tour de France. In January, the company announced a voluntary recall of its flagship R-SYS wheels following concerns that the carbon tubular spokes of the front wheel “may break during use in certain circumstances”.

And last month, Amer Sports, which also owns the winter sports brand Salomon and tennis and golf equipment manufacturer Wilson, among others, announced that Mavic’s sales had slumped by 15% in local currency during the first six months of 2009. Mavic achieved full-year sales of €114.2 million in 2008.