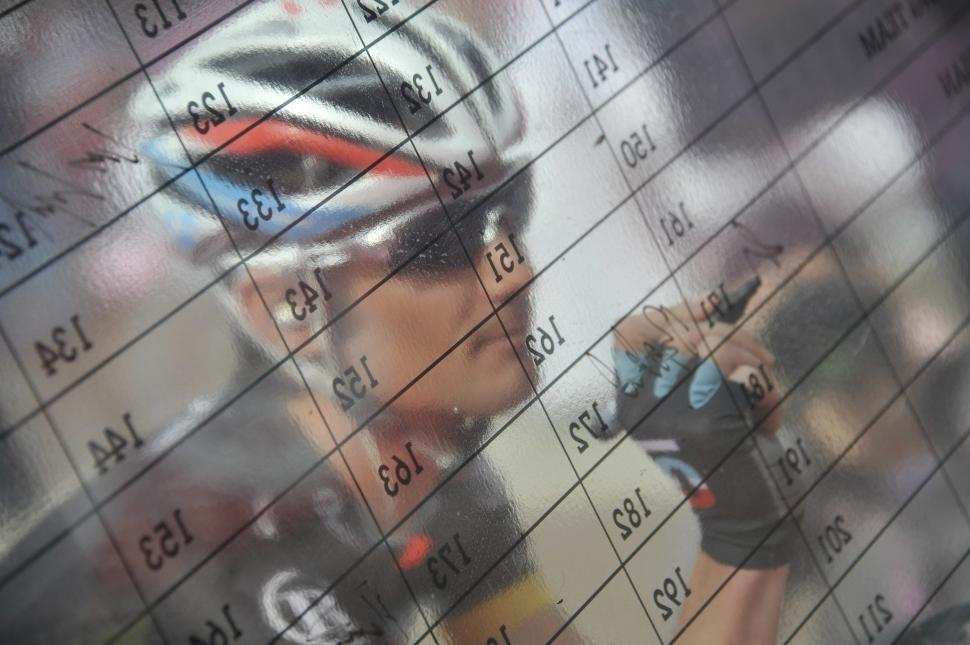 "This is no life!" Johny Schleck advises sons Fränk and Andy to quit cycling

Johny Schleck has advised sons Andy and Fränk to turn their backs on cycling following a season in which the former has struggled to return to racing after fracturing his sacrum during June’s Criterium du Dauphiné and the latter awaits the outcome of a disciplinary hearing into his positive test for a banned diuretic in the Tour de France.

Quoted in French newspaper le Journal du Dimanche, Schleck senior, himself a former pro who won a stage in the 1970 Vuelta and also helped team mates Jan Janssen and Luis Ocaña win the maillot jaune, confirmed that he had advised his sons to quit cycling.

“Fränk is depressed,” he added. “He has spent a lot of money on medical analysis and lawyers’ fees to prove is innocence. This is no life!”

The newspaper adds that while Fränk’s lawyers are confident he will be exonerated by the Luxembourg national anti-doping agency (ALAD), the family fears that an example may be made of him as a result of the authorities being seen as having been too lax on doping during the Armstrong era.

The brothers’ season had gone badly even before Andy’s injury and Fränk’s positive test, with reports of a breakdown in the relationship between them and team management, including Johan Bruyneel, at RadioShack-Nissan.

The team had been formed through the merger of Luxembourg-based Leopard Trek, launched the previous year and very much built around the brothers, and the US-registered RadioShack outfit.

Fränk, who had led the team in the Giro d’Italia as a late call-up to replace the injured Jakob Fuglsang, abandoned that race early and there were reports that the team believed he had exaggerated the injury which led to that decision.

Following his brother’s injury in the Dauphiné, he also became the focal point of its challenge during the Tour de France, but was already nearly 10 minutes down on eventual winner Bradley Wiggins when his positive test for Xipamide, a diuretic that can be used as a masking agent, was made public during the second rest day in Pau.

His B sample also tested positive and his case was heard last Monday by ALAD’s disciplinary committee, which is expected to announce its decision shortly.

His younger brother Andy, meanwhile, is still struggling with the aftermath of his injury, abandoning last week’s Tour of Beijing, and plans to spend the winter getting back to full fitness.

Awarded the overall victory in the 2010 Tour de France following Alberto Contador’s ban for a positive test for clenbuterol during that race, he is expected to attend Wednesday’s presentation of the route of the 100th edition of the race in Paris.

He will be joined by three other winners of the race – Contador himself, who had previously won in 2007 and 2009, Cadel Evans, victor in 2011 and, in the place of honour as defending champion, Bradley Wiggins.