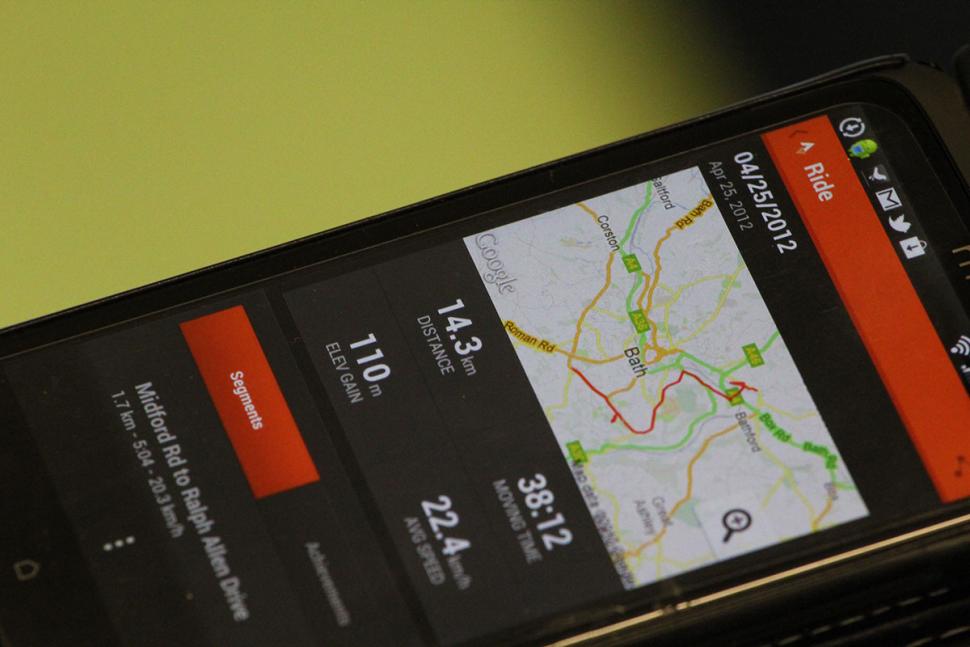 GPS tracker app company says cyclist's death was due to his own recklessness...
by Simon_MacMichael

Strava, developers of the GPS tracking app that allow cyclists to virtually compete against each other by logging their times on various segments of road, has filed a countersuit denying responsibility for the death of a California man who lost his life in 2010 when he crashed into a car while attempting to regain his record on a downhill stretch.

According to Bicycle Retailer, Strava has denied the 26 charges brought against it by William ‘Kim’ Flint’s family in a lawsuit for negligence. In a response lodged at San Francisco’s Superior Court, the company has filed a countersuit against his father, William K Flint I, who is also administrator of his estate.

The company claims that when Flint became a member of Strava on 7 October 2009, the terms and conditions he signed up to electronically contained a clause that excluded Strava from being responsible for claims arising from a member’s use of the site.

Flint died in 2010 while he was trying to regain his Strava King of the Mountains title on Grizzly Peak, California, after learning through the webite that another rider had beaten his best time.

On the descent, riding 10 miles an hour above the speed limit, he was killed when he struck a car as he rode on the wrong side of the road, and his family claims, among other things, that Strava enourages dangerous riding on roads ill-suited to racing and without adequate safety measures.

Speaking in June at the time the lawsuit was filed, the family’s lawyer, Susan Kang, said: "They assume no responsibility. They don't put cones out. They don't have anybody monitor and see whether a course, or a specific segment, is dangerous," she added, saying that if Strava was aware a particular segment is dangerous, the company should remove it from the site.

In response, Strava spokesman Mark Riedy commented: "The death of Kim Flint was a tragic accident, and we expressed our sincere condolences when it occurred in 2010. Based on the facts involved in the accident and the law, there is no merit to this lawsuit."

The company’s countersuit filed this week maintains that it is not liable for Flint’s death, which it insists was due to his own reckless riding.

As reported here on road.cc in June, Strava changed its terms and conditions shortly after the Flint family brought its lawsuit, although it denied that it had done so specifically in response to that action.