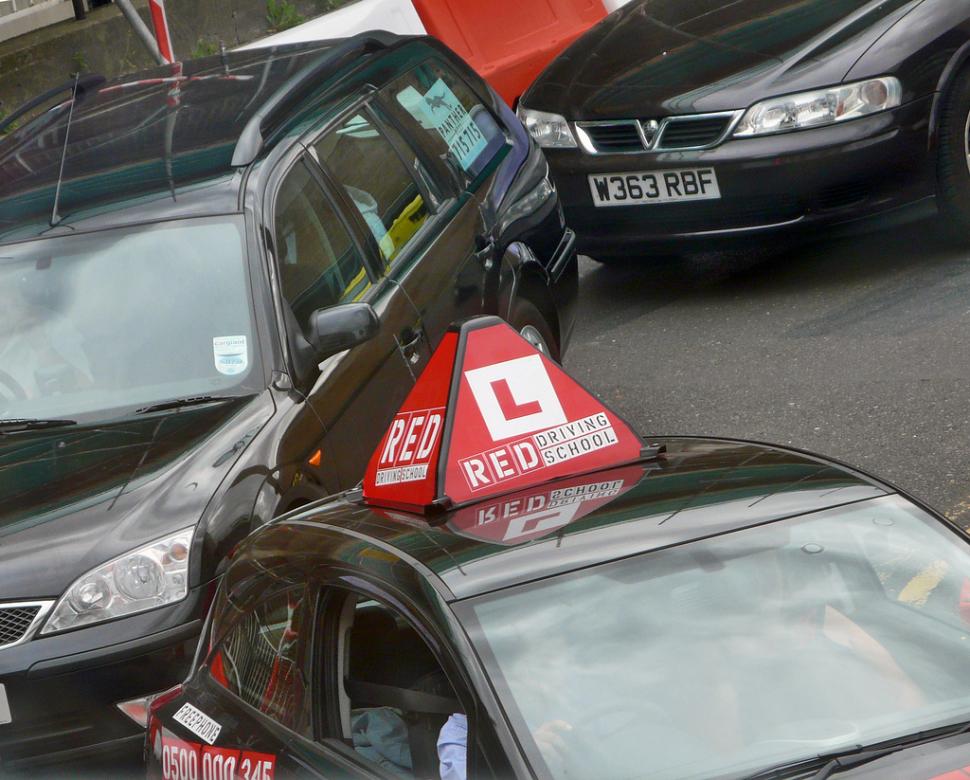 More than 75 per cent of driving instructors believe that a cycle awareness module should be part of the driving test in Britain.

With the number of cyclists on the increase following the Tour de France and the Olympics, and a corresponding hike in the number of cycling-related injuries (up 10 per cent in the first quarter of 2012, according to Department for Transport figures), instructors are concerned that learner drivers don't learn the skills required to safely interact with riders on the roads.

The study was carried out by RED driving school, who polled 600 instructors.

On the flipside, even more instructors - 88 per cent - thought that cyclists should have some sort of training.

"The Government should reintroduce cycling proficiency in schools or at least facilitate partnerships between schools and The National Standards for Cycle Training, which was established as a unified cycle training program to promote road safety," said Ian McIntosh, CEO of RED.

Those National Standards are however already taught in many schools as part of the Bikeability programme, billed as ‘Cycling Proficiency for the 21st Century.’

A review of the National Standards was started in April this year with the updated version due to be published in January 2013.

Mandatory training and testing for cyclists has always been controversial. The AA and various cycling groups would like to see cycling proficiency as part of the National Curriculum, but last month BikeRadar was forced to pull out of a joint campaign with insurers Ingenie after widespread public anger that part of the campaign revolved around testing cyclists before they were allowed on the roads.

Martin Gibbs, British Cycling’s Policy and Legal Affairs Director, said: “We want to see learner drivers educated to see cyclists as legitimate road users who have a right to be treated with respect and consideration. We are also calling for drivers to learn safe overtaking manoeuvres.”