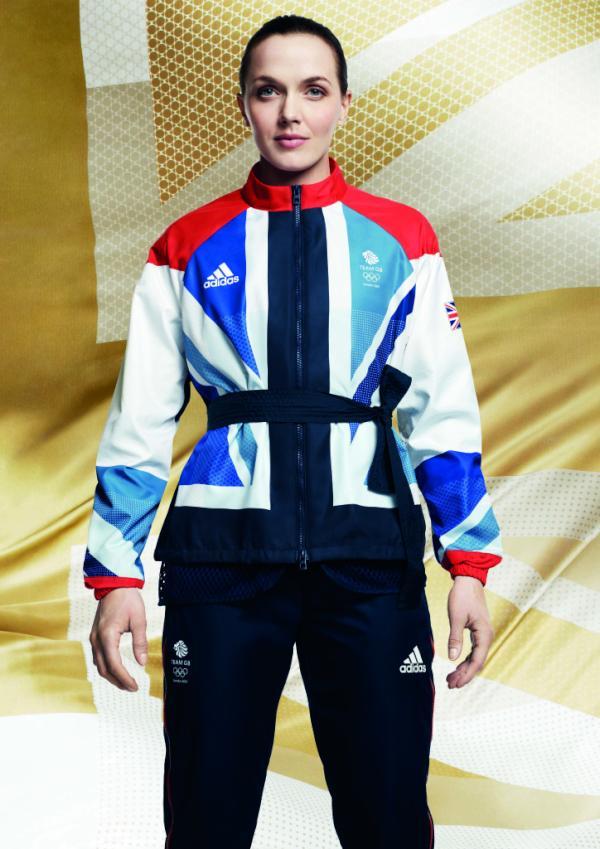 Victoria Pendleton: Anna Meares could pip me to gold

After the men's road race on Saturday, where Mark Cavendish's win was hyped to the point that it almost seemed a fait accompli, Victoria Pendleton is being surprisingly candid about her chances in the sprint.

She said that her arch-rival Anna Meares, from Australia, has the upper hand in the race owing to a more consistent performance over the last year.

"Her performances on the whole over the last 12 months have been a lot more solid than mine," Pendleton told the Telegraph.

She also acknowledged that the pressure was on to beat Team GB after Vinokourov's surprise defeat of Cav and co on Saturday.

She said: "Well, I think when you're achieving the way the cycling team has done, as a GB track team but also as the Sky road team, I think it's hard not to be targeted. If I was riding for another nation I'd be doing exactly the same.

Pendleton, reigning Olympic and World Champion for the sprint, said that the much talked-about rivalry between her and Meares has been overblown.

She said: "I think the whole rivalry thing between Anna Meares and myself has been blown out of proportion and kind of sensationalised, almost, to make it sound worse than it really is.

"We're just two individuals who happen to have reached the top of our performance in our sporting lives at the same time, so we meet each other often, and that's all it is, quite honestly."

1
Warning to retailers after two bike shops targeted by turbo trainer thieves this week (+ video)
2
Near Miss of the Day 361: "Why go in front of me?"
3
Cannondale shows off bold new EF Pro Cycling team bikes
4
Near Miss of the Day 357: Cyclist on cyclist left hook in Hyde Park
5
The bicycle is the future of urban mobility, predicts Deloitte report
6
Ere Research launch new disc brake wheels that “are close to the ideal aerodynamic shape” when used with its tyres
7
Near Miss of the Day 358: Close pass while cycling with kids
8
Chris Froome to return to racing at UAE Tour next month