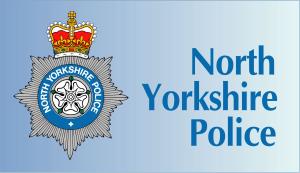 Police are calling for witnesses as tributes pour in for a young cyclist who died in Yorkshire after hitting a wall.

Adam Cumbor, 20, from Great Ayton, had been cycling near Kildale on the North York Moors, when he had the collision.

He died at around 7.20am at the scene yesterday from his head injuries.

Adam was a keen club rider, and had been a member of Cleveland Wheelers for about four years.

Club chairman Norman Bielby told the Northern Echo he was a keen and competent rider who would be greatly missed by members.

“Our condolences go out to his family – although we know that won’t bring him back,” he said.

“The club holds a series of events throughout the summer and Adam would always take part.

“Two years ago, he won one of our major competitions, so he was a highly-respected rider in the group – everyone is in complete shock.”

Mr Bielby added: “We will attend the funeral and decide as a club whether to do something in his name, possibly a commemorative ride.”

Traffic Sergeant Trevor Burton, of North Yorkshire Police, said: “If you witnessed the collision, saw him riding in the area, or travelled along the road between 7.10am and 7.40am on Wednesday, please contact the police.”

Anyone with information can contact North Yorkshire Police on 101, selecting option two and asking for Reece Williams.