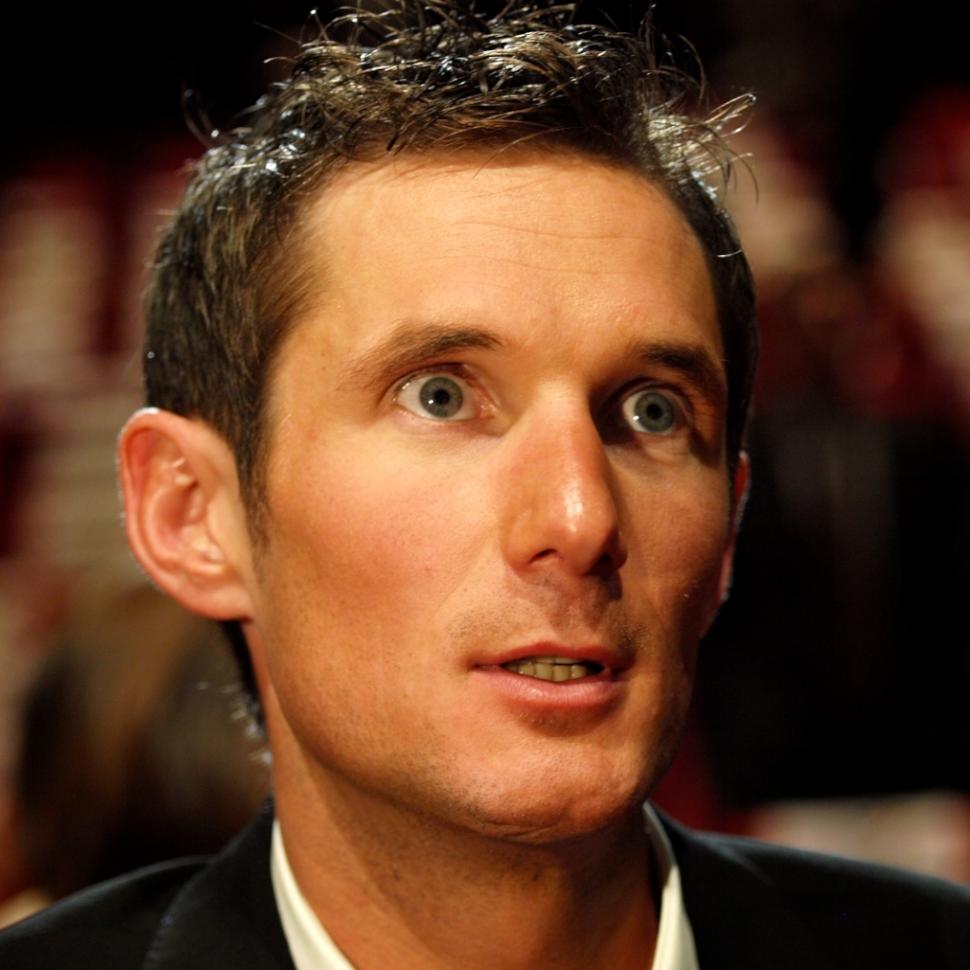 RadioShack-Nissan rider Fränk Schleck has annouced that his B sample taken after Stage 13 of the Tour de France last Saturday has confirmed his positive test for the diuretic Xipamide. The UCI has asked the Luxembourg Federation to open disciplinary proceedings against the 32-year-old and a likely ban from the sport. The onus is now on Schleck to prove how the substance came to be in his system and that he was not at fault for it being there.

When the result of the A sample was announced by the UCI on Tuesday, Schleck said that in the even the B sample showed the same result, he would file a complaint against persons unknown alleging poisoning.

Now he says that he and his advisors are exploring other avenues too in order to try and work out how the drug, a specified substance under the World Anti-Doping Agency’s prohibited list due to its potential use to help mask the use of performance enhancing drugs, came to be in his system.

“Today I witnessed the analysis of the B-sample in the AFLD lab in Châtenay-Malabry (France),” explained Schleck, who finished third in last year’s Tour de France.

“The result of the counter test was positive but for me nothing changes: I just know that I did nothing wrong! I will therefore continue my search to find out how the substance could have entered my body," his statement continued.

“At the moment we are analyzing minute by minute what exactly I have been doing, eating, drinking on the days before the control and on the 14th of July itself, whom I met, what materials I came in contact with, what nutritional supplements I took,” he added.

Schleck’s statement continued: “The medical world states that this product, when performing in extreme conditions such as in a cycling tour, is very dangerous; it can even cause death.

“Therefore I really need to find the cause that clarifies how this product ended up in my system: since I didn’t take anything, I assume it must have been given to me by someone, or it could have happened through an accidental contamination, or it could be caused by something that is not yet known to me since we are still undertaking a number of analyses.”

“Since these extra analyses will take a few days, I will communicate again from the moment I have received the results of the extra tests,” he concluded.

On Wednesday, the day after news of the positive, a number of theories and rumours swept the team buses at the Tour, not everyone dismissed Schleck's claim that he was poisoned - even some senior figures are reported to buy in to the theory - with fingers being pointed in some surprising directions. At some point the truth, or a version of it that is acceptable to the majority of the people involved in this case will be arrived at, but If the recent history of such cases is anything to go things are likely to become a lot less clear before that happens.

Frank and brother Andy are reportedly in dispute with the Luxembourg based outfit whose licence is held by Leopard SA, and the management company itself has had to counter reports in recent days that it is on the verge of bankruptcy.

Earlier this season, it was widely reported that the Scheck brothers’ relationship with team manager Johan Bruyneel, himself facing charges in the US Anti-Doping Agency’s investigation also involving Lance Armstrong and others, had broken down irretrievably. Bruyneel has not been present at the Tour.