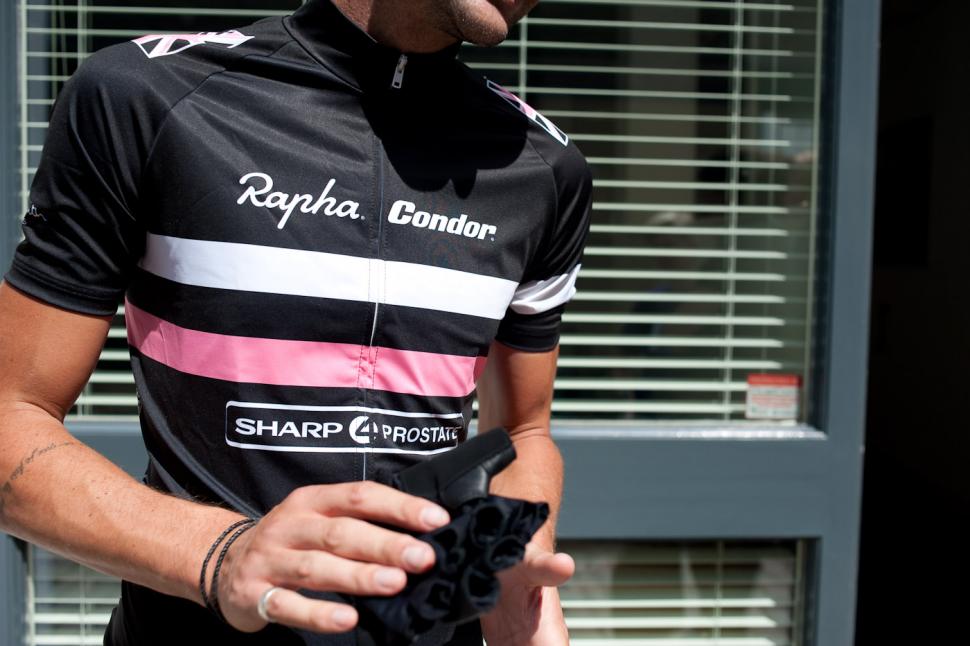 Major brands get behind Rapha Condor

The Rapha Condor Professional Cycling Team has announced the signing of three new sponsorship deals that will bring some household names to their distinctive jersey.

Sharp Electronics, Paul Smith Jeans and Malmaison Hotel Group will be supporting the team, home to the current men’s national road race champion, for the remainder of 2009.

The deals mark a watershed in cycling sponsorship and the sport, with a number of premier household brands entering a market that has traditionally been dominated by names from within the industry and lesser known brands.

Rapha founder and CEO Simon Mottram, said: “For these premium brands to choose cycling as a vehicle for their sponsorship activity is a hugely important moment for the Rapha Condor project. The sport has been growing rapidly over the last few years but it has taken the big brands a while to act on the opportunity that cycling has to offer.”

Leading the roster of new sponsors is global electronics brand, Sharp and its official charity partner, The Prostate Cancer Charity. Sharp4Prostate will appear on the Rapha Condor team jerseys.

Also on the new jersey will be Paul Smith Jeans. Sir Paul has worked with Rapha on a number of cycling related projects in recent years but this is the first time that the brand has appeared on the jersey of a professional cycling team.

The third name to be added is boutique hotel brands Malmaison and Hotel du Vin, who join the team as their official hospitality partner.

Mr Mottram added:“The brands that have joined the team for the rest of the year have seen the synergy with the Rapha and Condor brands and their target audience and we’re looking forward to working with them this year and, hopefully, beyond.”

The new sponsors will debut on the Rapha Condor team jerseys and Kristian House’s National Champion’s jersey at the Tour of Ireland in August.