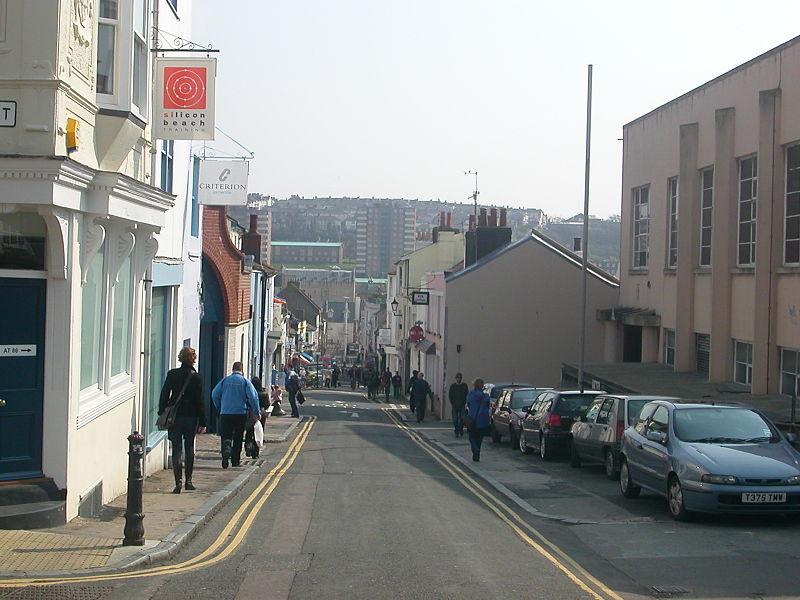 Council authorises contraflow cycling on a dozen streets in Brighton

Cyclist in North Laine area will be permitted to ride 'wrong way' down one way streets...
by Simon_MacMichael

Brighton & Hove City Coucil is to introduce contraflow cycling in 12 one-way streets in a move aimed at getting more people cycling and improve local infrastructure, as well as tackling the issue of people cycling on pavements, on paths or through alleyways.

The changes are being introduced in Brighton’s North Laine area and have been authorised at the council’s Environment, Transport and Sustainability Cabinet Member Meeting last Friday.

The proposals had been outlined in a Traffic Regulation Order published last month which received 36 letters of support and seven objections, says the council.

The council’s cabinet member for transport and the public realm, Councillor Ian Davey, said: “This is designed to make the area easier for people to move around.

“It will address issues raised by local residents and businesses about cyclists who use pavements and twittens [as paths and alleyways are known locally] by permitting people to cycle legally on the street.

“We will continue to work with the local community as the changes are rolled out. The council will be taking into consideration the views of the people who live and work in the North Laine when designing the contraflow so that it is safe and works well,” he added.

It added that once the lanes have been in operation for three months, it will hold a meeting with local residents to review how they are being used, and said it would also commission an independent safety audit.

Brighton & Hove already has contraflow cycling in one-way streets including part of Church Street, Jubilee Street and New Road in North Laine. Following the council’s latest decision, similar measures will be introduced elsewhere on Church Street as well as in 11 other roads in the area.

All of the roads concerned are currently subject to 20mph speed limits, and the council added: “Signs and road markings will be used to ensure cyclists and other road users share the streets safely.”