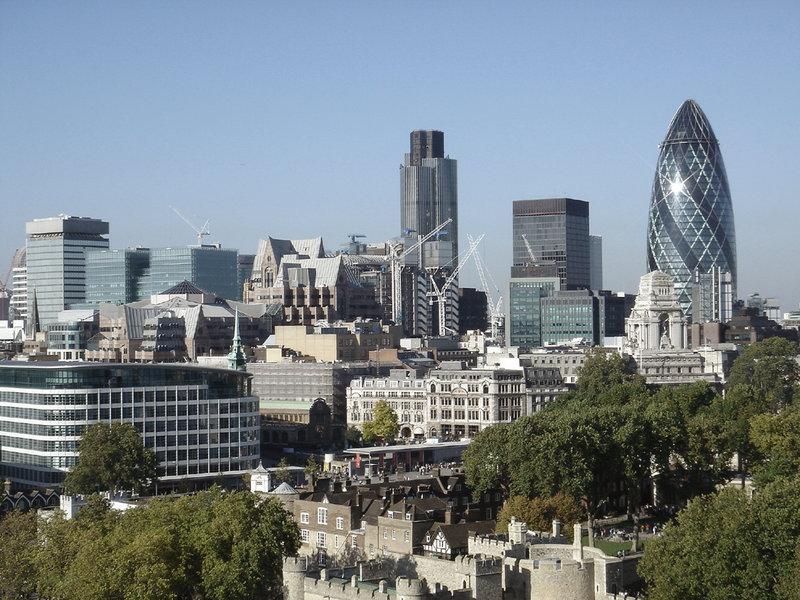 Lorry drivers entering the City of London will be handed free stick-on mirrors in an attempt to reduce the number of cyclist deaths in the capital.

Police and Corporation of London staff will distribute the mirrors at various checkpoints around the Square Mile. The mirrors stick on the cab window and are of the Fresnel type, which means that drivers can see cyclists on the passenger side of the lorry.

This ‘blind spot’ has been identified as the chief cause of a spate of fatalities this year involving cyclists. Last week, a training video was released by Transport for London which aims to teach drivers and cyclists about the dangers of riding up alongside left turning lorries.

The most recent victim was City worker Catriona Patel, 39, who died near the Oval cricket ground on her way to her office last month. She was the seventh cyclist to be killed in a collision with a lorry in less than five months — six of them women.

According to the Evening Standard, the handout of lenses is part of a major road safety campaign due to be approved by the corporation at a meeting. Cyclists will also be stopped at the checkpoints and given free high-visibility belts, as well as road safety leaflets.

Latest figures show 17 cyclists were killed or seriously injured in London last year, compared with eight in 2000. However, it has been pointed out this is partly due to a rise in the number of people cycling to work, but are determined to meet TfL's target of reducing major accidents to 14 by next year.

Cyclists caught breaking road rules — like jumping red lights or riding on pavements — will be fined £30 or can opt to attend a safety seminar. Some 50,000 maps showing where pedestrians and cyclists have been hurt or killed will be handed out at stations.