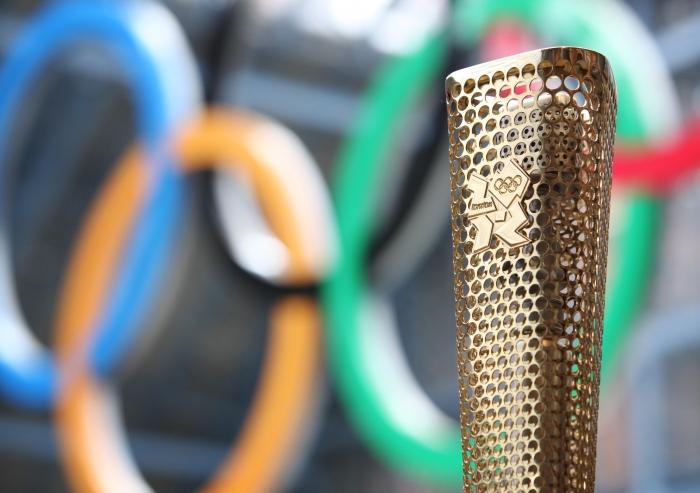 Surrey County Council also has an FAQ relating to restritions in place when county hosts cycling's stars this summer...
by Simon_MacMichael

Transport for London (TfL) has set out details of planned road closures during this summer’s Olympic Games, including those relating to the road race and individual time trials.

Detailed information will be delivered this week to local residents and businesses along the various routes, while roadshows and other publicity initiatives, including the Get Ahead of the Games website, will also draw attention to the issue.

In terms of the cycling events, the affected London boroughs will be Westminster, Kensington & Chelsea, Hammersmith & Fulham, Wadsworth and Richmond upon Thames. The route of those events also takes them into Surrey, where the county council has also prepared an FAQ on the Go Surrey website relating to planned road closures.

While no-one in London can be unaware of the Olympics taking place this July and August, last year’s road cycling test event, won by Mark Cavendish, caught many unawares, with reports of motorists being held up in traffic jams well after he had crossed the line to win on The Mall.

Road closures and parking restrictions are required to ensure the safety of spectators and competitors during the events, with TfL saying that roads will be opened as soon as possible after each event once barriers and signage have been removed, roads cleaned and crowds dispersed.

The only overnight closure anticipated will be around Hampton Court Palace as the start and finish of the time trial route, which plays host to the men’s and women’s events on Wednesday 1 August.

On the preceding day, Tuesday 31 July, what is described as a rehearsal for the time trials will take place, involving rolling road closures between 10am and midday.

While that’s most likely a technical run-through for official cars, TV motos and the like, it could also be an opportunity to see some riders out on the course without the presence of Olympic-size crowds.

Leon Daniels, TfL's Managing Director for Surface Transport said: “The world's top athletes will be competing on London's streets this summer. We need to ensure their safety, and that of the spectators, and provide the best possible field of play.

'”We're working closely with London 2012 and boroughs to ensure all affected residents and businesses are informed of where and when roads will be closed or impacted on event days.

“Areas around road events will obviously be busier than usual. Drivers are urged to avoid these travel hotspot areas if at all possible, or if journeys are absolutely essential to plan ahead and allow more time.”

“For those who live and work in London planning for these events is essential. Working closely with TfL we are informing about road closures in good time, with five months until the Games in this case, to ensure there is ample time to plan.”

Besides the road race and time trial, other events that will require the closure of certain roads in London include the men’s and women’s triathlons and, in athletics, the marathon and walking races. In all, road closures will be required on seven of the 16 days of the Olympic Games.

Maps of all the relevant courses are available on the TfL website.