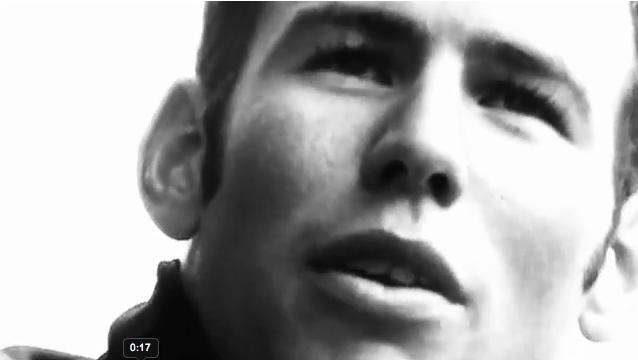 Mark Cavendish has called for a ‘clean’ Tour de France, saying that cycling is doing more than any other sport to rebuild its drug-cheat image.

The rider admits that in cycling “and in every aspect of life” there are those who will cheat.

"But if you put in the time and effort you are going to catch them and cycling does more than anything else to do that,” he said

"I was tested 64 times last year and there is no other athlete who would be tested that much. Cycling cares more about having a cleaner, fairer sport than the image of the race. That's a good thing, surely?

"They are catching the cheats. Unfortunately the name (of cycling) is dragged through the mud."

Cavendish was speaking after the latest blood doping test results ruled Dutch rider Thomas Dekker out of the race.

The Isle of Man rider hopes to win the green jersey this year – after pulling out last year to focus on the Olympics - and become the first jersey winner from Britain since Robert Millar was crowned king of the mountains in 1984.

As a sprinter he faces a tough test just staying in the race during the numerous mountain stages.

"I'm going to have tough days in the mountains and there are as many mountain days as there are sprint days," he said.

"We have to use our energy on the sprint, then, although we're not good enough, go as hard as the leaders in the mountains just to stay within the time limit.

"A climber can go easy on the flat in the peloton, they don't have any stress. But we have stress every day. On things we are bad at we have to go full gas just to stay there.

"But you just have to get through it. There are maybe 100 guys in the same position and they are hurting as much. Your job is to survive that day.

"It's not a holiday. My job is to win sprints and I have to hurt myself on the other days to get there. Survival is the perfect word for it."

When it comes to those sprint stages though, Cavendish will leave no stone unturned in his pursuit of glory.

"We get a book every day which details the route, the final few kilometres, the turns and roundabouts," he said. "I go through every detail meticulously to minimise the chance of mistakes. You can't win by knowing something, but you can fail by not knowing something.”

1
Near Miss of the Day 848: An overtake worthy of the 'must get in front' title
2
Victory claimed for harassment campaign by “mob of decent people” as helmet cam cyclist deletes Youtube and Twitter accounts
3
“People need to see justice being done”: CyclingMikey says camera cyclists suffer online abuse because some motorists “feel they have the right to drive how they want”
4
You've heard of a coffee ride - now Canyon uses real arabica coffee for new Speedmax CF SLX finish
5
Near Miss of the Day 847: Careless caravan close call causes cyclists concern
6
Mavic launches the Cosmic Ultimate as “lightest wheelset in its category”
7
Murder suspect in deaths of father and son killed while cycling released on bail
8
Fancy a 3D-printed saddle custom-made for your butt? Plus more tech news from DT Swiss, Giant, 3T, Chris King, Classified, Stages & more