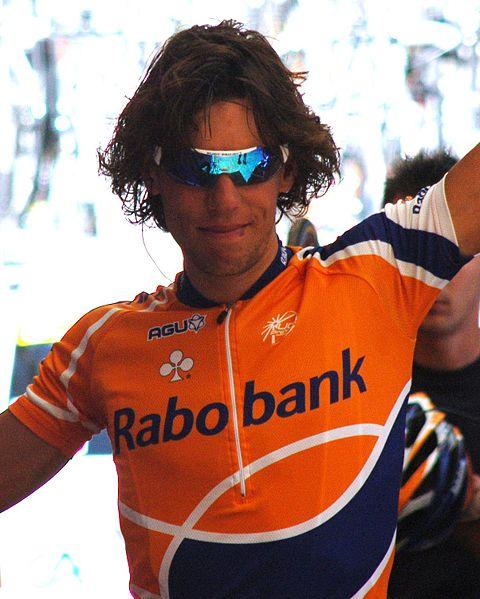 Dekker out after re-test is positive, Wegelius in instead
by Tom Henry

British rider Charlie Wegelius gets his chance in this year’s Tour de France after a Silence-Lotto team-mate tested positive for a banned blood booster.

Wegelius finished 45th in his debut TdF in 2007 (the highest placed Brit) and this year gets his chance to shine now that Dutchman Thomas Dekker is out of the race.

Dekker tested positive for the blood-booster EPO. The sample was originally taken on December 24, 2007, when Dekker was a member of the Rabobank team. The sample was re-tested using new techniques, which resulted in a positive test for EPO.

Dekker, who was scheduled to help two-time Tour de France runner-up Cadel Evans of Australia in the hillier stages of this year's race, now faces suspension from his team and a likely ban from the sport.

Team manager Marc Sergeant pointed out that the alleged violation did not occur while Dekker was a member of the Silence-Lotto team.

"I am sorry this happened, of course," said Sergeant, "It's important to remember that this occurred when he was a member of Rabobank, but it still doesn't make the news any less disappointing."

In a statement, the team said: "He found out on Wednesday morning that fresh analysis, carried out in May at the behest of WADA, on urine samples from a random doping control had turned up positive for EPO.”

Under the World Anti-Doping Code, drug testers have the option of storing and re-examining old samples, as long as there is a sufficient quantity to allow a follow-up - or B sample - test.

The WADA code provides for an eight-year statute of limitations on earlier doping violations.

Dekker's move to Silence was in part prompted by the Rabobank team's decision to leave him off of its Tour de France squad in 2008. The team cited "abnormal blood values" from that year's Tour de Suisse as justification for its decision.

Dekker admitted two years ago that he had collaborated with Michele Ferrari, an Italian doctor who has been linked to allegations of doping.