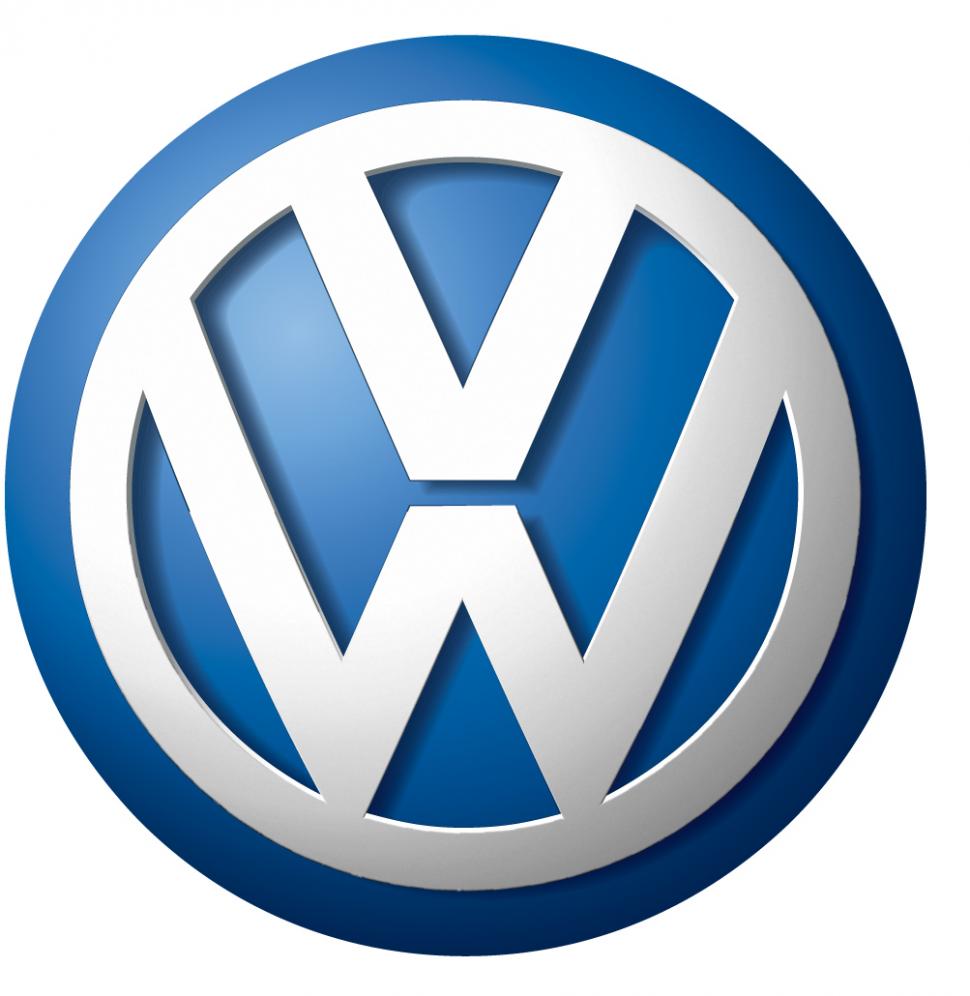 While specific to the US, Volkswagen’s backing of Bikes Belong sits under with the Germany-based carmaker’s global Think Blue initiative, an umbrella for all of its efforts in the environmental sphere, including encouraging eco-friendly ways of getting about.

One of the first signs of the co-operation comes in the VW logo appearing at the end of the following People for Bikes promotional spot, with the voiceover highlighting some of the benefits of taking to two wheels – although given the Birmingham story we posted earlier today, hoping that “road rage will turn into laughter” does sadly seem a bit like wishful thinking to us. www.peopleforbikes.org/

The spot encourages individuals to sign up to the People for Bikes petition, launched in March 2010, which currently has getting on for half a million signatories with hopes that figure can be doubled by the end of 2012.

“We are extremely proud to be partnering with Bikes Belong to encourage biking and ensure that people of all ages can safely share the road, saving fuel and reducing pollution and traffic congestion.”

Bikes Belong vice president Bruno Maier said: “We are thrilled to have a strong partner in Volkswagen, an innovative, forward-thinking automotive company that shares our commitment to sustainable mobility.

“We are looking forward to this joint venture to help create safer roads for all people and help raise awareness of bicycling as a viable, eco-friendly mode of transportation.”

As Bike Portland points out, the news comes in the same month that Bikes Belong recruited its first ever full-time Director of Government Relations, Ivette Rivera Hayes, who previously spent two decades as Executive Director of Legislative Affairs at the National Automobile Dealers Association.