The man behind SportivePhoto, the group of photographers who snap cyclists at events all over the country and then sells them the prints and digital downloads, is running his own sportive ride based at Liphook in Hampshire.

The new event is called the Southern Spring Sportive on April 1st 2012 and according to SportivePhoto's founder and keen cyclist Phil O'Connor who lives nearby, "I've been to literally hundreds of cycling events  over the years so it was only a matter of time before I'd want to try some of my own ideas for a really great ride and I know the roads around Liphook really well."

A nice touch is that all the photos taken of riders at the new event will be downloadable afterwards free-of-charge with a higher than usual number of photographers on the route, "so there should be plenty of nice pictures to choose from," according to O'Connor.

"Generally the route is not too taxing, the roads are quiet plus there are plenty of pretty villages and duck ponds to keep you visually entertained," he says but he's not taking any chances with the organisation as it will be run on the day by UK Cycling Events, the people behind the Wiggle Super Series and plenty of others. "You know we can guarantee good signage, marshals where needed and well stocked food stations as well as a free massage at the finish on a first come first served basis," promises Phil O'Connor.

The picturesque highlight of both the 50 and 71-mile 'Epic' routes are that they incorporate the new cycle path that climbs up and over the Devil's Punchbowl which was completed last year as part of the A3 Tunnel construction project. "It's beautifully quiet now that the Hindhead Tunnel is finished," says O'Connor.

The route starts and finishes at Hollycombe Steam Museum just outside Liphook and with plenty of parking. There are four hills with the first described as 'merely averagely taxing' by the organiser. In fact, on the test ride shown in our photo gallery, the riders encountered a mountainbiker towing a trailer with a small child on board "and he got up OK."

The second hill has a sting in the tail just after Oakhanger at 16 miles whilst the third climb is the one that uses the new cycle path over the top of the Devil’s Punchbowl which comes 10 miles from the end. The final climb is the one up to the finish; the same you descended at the start earlier. Those on the 71 mile route will encounter an extra climb at Medstead but will be rewarded with some lovely rolling Hampshire countryside and a second food stop as well. 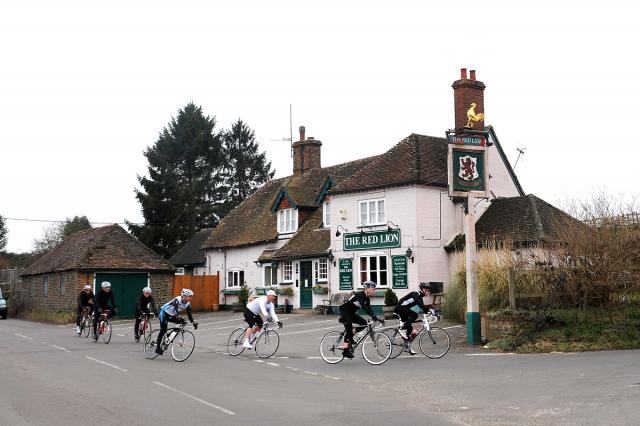 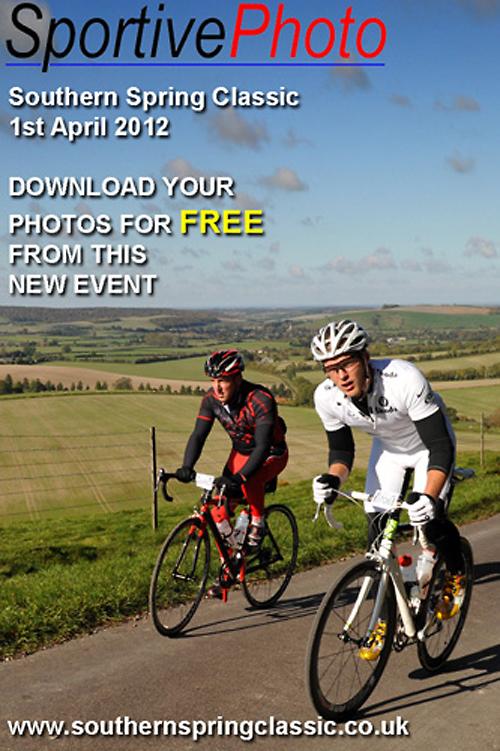