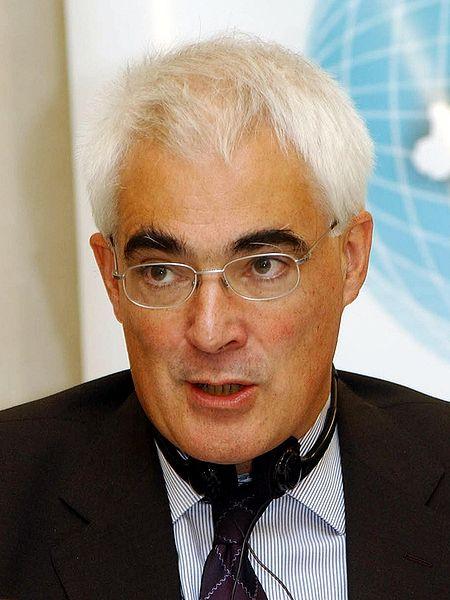 Funding for pro-cycling schemes could be under threat if the Government carries out a £2bn local transport budget cut.

The County Surveyors’ Society (CSS), an organisation which represents local transport officials, say grants could be slashed dramatically because of a squeeze on public finances.

Brian Smith, the CSS’s president, said the Department for Transport's (DfT) spending priorities were Network Rail, the owner of Britain's rail infrastructure, and train operators. The Highways Agency, which maintains the motorways, is also expecting cuts in its £2bn trunk roads budget.

Mr Smith said: "When you recognise how much of the DfT budget is committed to supporting Network Rail and subsidies for train operators, it is clear that the hit is going to be on the Highways Agency and local transport spending.”

Local authorities receive government funding for transport from two sources: the regional funding allocation, which awards about £765m a year; and the local transport plan, which adds a further £1.35bn.

Environmental campaigners said the expected reductions could damage local communities. Stephen Joseph, executive director of the Campaign for Better Transport, commented: "We are already seeing cuts in bus services and without government support the kinds of improvements in local transport that authorities want to make will not happen."

In Manchester, local authorities are now seeking funds to pay for projects that would have been bankrolled by a pay-to-drive system that was rejected by voters.

Individual Manchester authorities also raise concerns in the report, with Salford admitting that the number of local road safety schemes "would probably be halved" and Trafford stating that spending on important walking and cycling plans "would need to be reconsidered."

The Campaign For Better Transport said the cutbacks raised in the report could be repeated across the country as tighter public spending conditions filter down to local transport schemes.